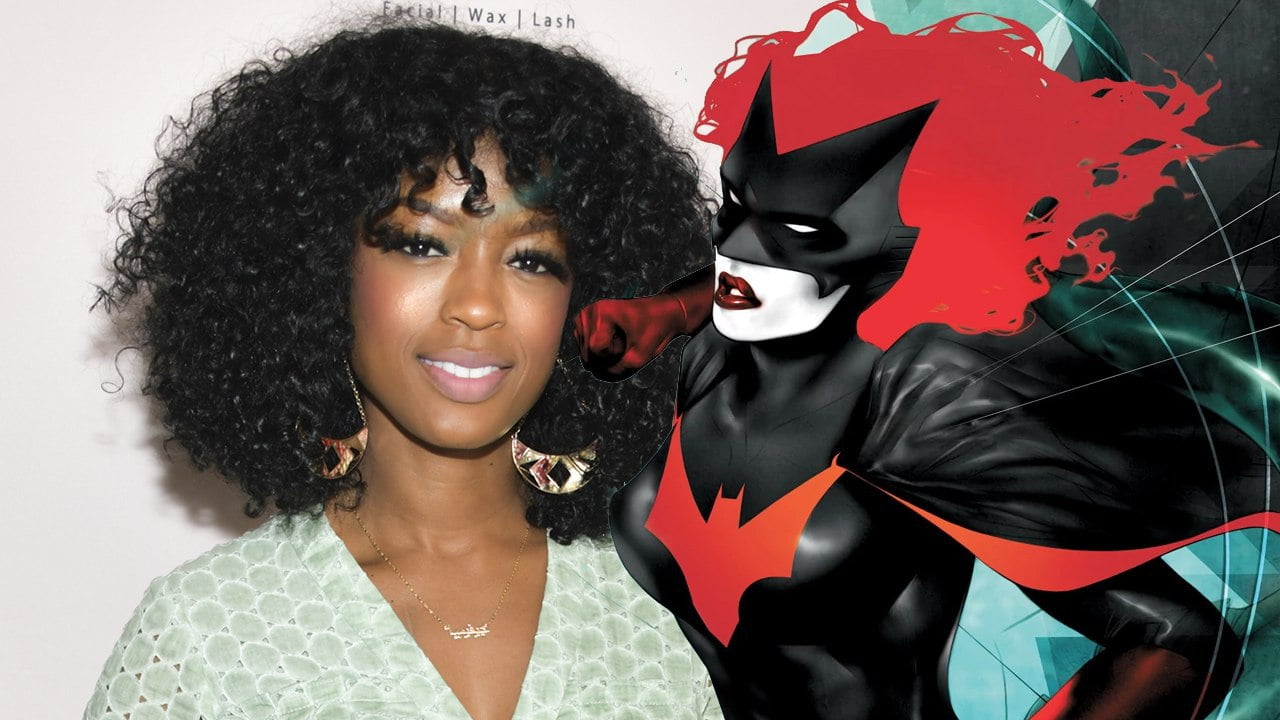 Batwoman has found a new its new caped heroine in Javicia Leslie, the actress is set to make her debut in its upcoming sophomore season on the CW network. Leslie will replace previous lead Ruby Rose, who departed the show after its first season due to being unhappy with the long hours spent on set.

Leslie will be portraying Ryan Wilder, a new and original character that is described as “likable, messy, a little goofy, and untamed” and apparently the complete opposite of Kane. This leaves the door open for Rose to at any point reprise the role for a guest appearance or two.

It’ll be interesting to see how the show introduces Wilder; it has yet to be disclosed whether we’ll see this show move to another earth or if she will simply take up the mantle of Batwoman on earth-prime. Batwoman ended it first season earlier than planned due to the pandemic not allowing it to finish filming its last few episodes.

According to a trade report, Leslie had this to say about the news “I am extremely proud to be the first Black actress to play the iconic role of Bawoman on television, and as a bisexual woman, I am honored to join this groundbreaking show which has been such a trailblazer for the LGBTQ+ community.”