It looks like Paramount has been busy, as Deadline is reporting that the upcoming Transformers film has cast their next lead to star opposite Anthony Ramos. His casting was announced around a month ago for Steven Caple Jr.’s adaptation of the iconic Hasbro franchise. The studio wants to refocus its efforts with the once cash cow that hasn’t seen a new entry since 2018’s Bumblebee. Judas And Black Messiah‘s Dominique Fishback is now in final negotiations to join the project that is eyeing a June 2022 release.

Deadline offered some more details, as it seems that Ramos has been the front-runner for quite some time and was screen-testing with various female actresses. Fishback won and brought their relationship full circle, as they have worked on a play together in college. It seems that fate has a weird way of bringing people together. She has been building up quite the career since that play, as she recently got nominated for a BAFTA playing Deborah Johnson. She will also be playing opposite Samuel L. Jackson in the upcoming Apple series The Last Days of Ptolemy Grey.

The return of the Transformers franchise has been highly anticipated, especially now that Michael Bay has parted ways after 2017’s Transformers: The Last Knight. The studio has been focused on revamping the property and even created an entire writer room to develop multiple projects. 2018’s Bumblebee was one of them but momentum died down since. It’ll be interesting to see if this project takes some of the design cues from the 2018 reimagining or if they will still take some inspiration from Bay‘s run on the characters. 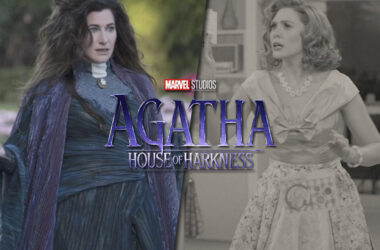 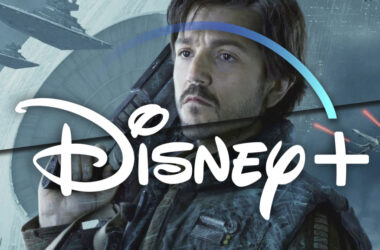 Here’s an interesting revelation, but it looks like the upcoming Star Wars Disney+ series Andor was already mapped…
Read More 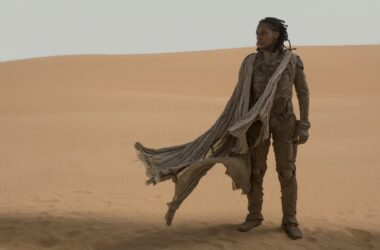