The Dark Phoenix Saga is perhaps one of the most controversial topics when discussing comic book movies. The story has been adapted twice in modern film media, and, frankly, those interpretations were not the best translations from comic books to film. Earlier in the week, a question by Twitter User @TheHexTown inspired me to look back at these films. When comparing X-Men: The Last Stand to X-Men: Dark Phoenix, we have to consider that they’re both very different interpretations of the same story. When we boil it down, they are very different in how the world-building connects these films to the overarching X-Men franchise. It will also help us understand how a potential future adaptation can avoid these very issues.

Two Sides of the Same Coin

Famke Janssen had three films to develop her interpretation of Jean Grey. She had already learned how to control her powers and worked as the team’s doctor. Not only that, she was an active fighter for mutant rights and defended the lives of both her students and mutant-kind in general. So, in part, the first series of X-Men films gave us backstory and context to who Jean Grey was before teasing her true nature at the end of X2. It made her inevitable fall to the dark side in The Last Stand even more tragic. Meanwhile, Sophie Turner only had two movies to develop her version.

In  X-Men: Apocalypse, she was already struggling with the Phoenix Force in her dreams, and they were already setting Jean up to take up the Phoenix mantle from the get-go. That made Jean’s character development far too rushed to be able to see any cohesive structure. We barely spent time with this version of the character. I would love for Sophie Turner to get another shot as Jean Grey in the Marvel Cinematic Universe as a soft rebooted version. Let’s take a closer look at how both versions failed to adapt the Phoenix Saga and how the MCU could avoid its pitfalls.

It’s All About the Build-Up

The original comic run got divided into two parts. Firstly, Jean Grey encounters the Phoenix Force for the first time while the X-Men repaired the M’Kraan Crystal on the planet of Shi’ar. The second part occurs a few issues later, and we witness the Phoenix Force consume Jean Grey and usher in her run as a villain. She would ultimately sacrifice her life to save her friends and the world once she regains control. The complexity of the comic arc highlights how it isn’t easy to shove into a two-hour film. Dark Phoenix was meant to be two films but got cut down after the Disney-Fox merger. Kinberg did have the right idea on how to adapt the story, but his hands were tied.

Marvel Studios isn’t a stranger to a two-arc storyline. With the recent expansion into Disney+, they could even take a series approach. Still, it needs time to build up before it gets the spotlight. Avengers: Infinity War and Avengers: Endgame was such a success, was because they were the culmination of a story told over eleven years. Of course, we also need to get our official introduction into the MCU’s version of mutants first. They could already plant the seeds once the rumored The Mutants project is adapted. They might even set up multiple arcs from the iconic franchise to explore in the future. Their introduction into the ever-expanding franchise finally allows them to adapt the interconnected stories we’ve come to love from the comics. Nevertheless, we can’t wait to see what Marvel showcases when the Mutants finally arrive in the MCU. 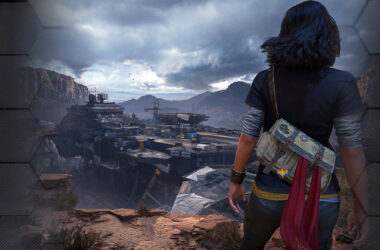 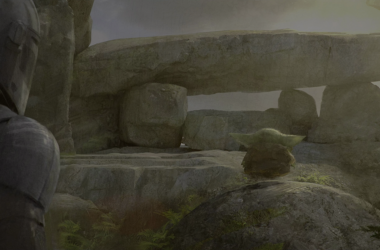 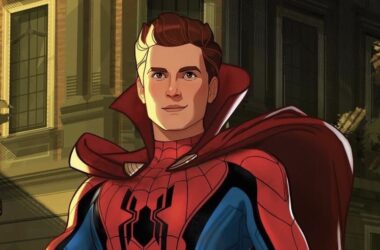