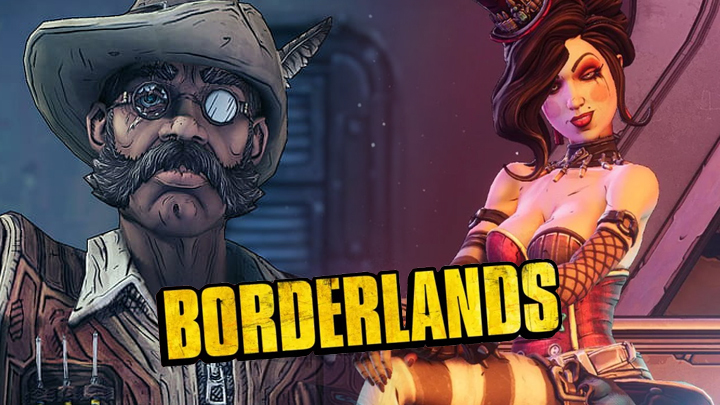 Adaptions of popular video game franchises have always been quite a hot topic. They always end up in one of two categories. However, in recent years these adaptations have become increasingly better with films like Detective Pikachu and Mortal Kombat breaking the mold. These projects managed to give the fans of the franchises a fun time seeing these projects adapted in live-action. Next up on the block is the ever-popular franchise Borderlands. The franchise tells the tales of vault hunters, who take on the full force of Hyperion and are after the riches that lie below the surface of Pandora. The adaption is set to be helmed by Eli Roth alongside an all-star cast that’s just now rounded out its ranks, as production moves on.

Deadline is reporting that actress Gina Gershon has joined the project as the fan-favorite character Mad Moxxi, owner of the red light bar. We previously reported that she was in the film months back. Alongside Gershon is actor Charles Bobabola who’ll play the role of Hammerlock. He might be better known as Sir Hammerlock, the rugged victorian adventurer equipped with cybernetic limbs.

They’ll also be joined by Cheyenne Jackson as Jakobs, Benjamin Byron Davis as Marcus, Steven Boyer as Scooter, and Ryann Redmond as Ellie. Borderlands currently has no release date but is set to be directed by Eli Roth. The rest of the cast will be round out by some heavy hitters like Cate Blanchett, Jack Black, Kevin Hart, Jamie Lee Curtis, Edgar Ramirez, Ariana Greenblat, and Florian Munteanu.