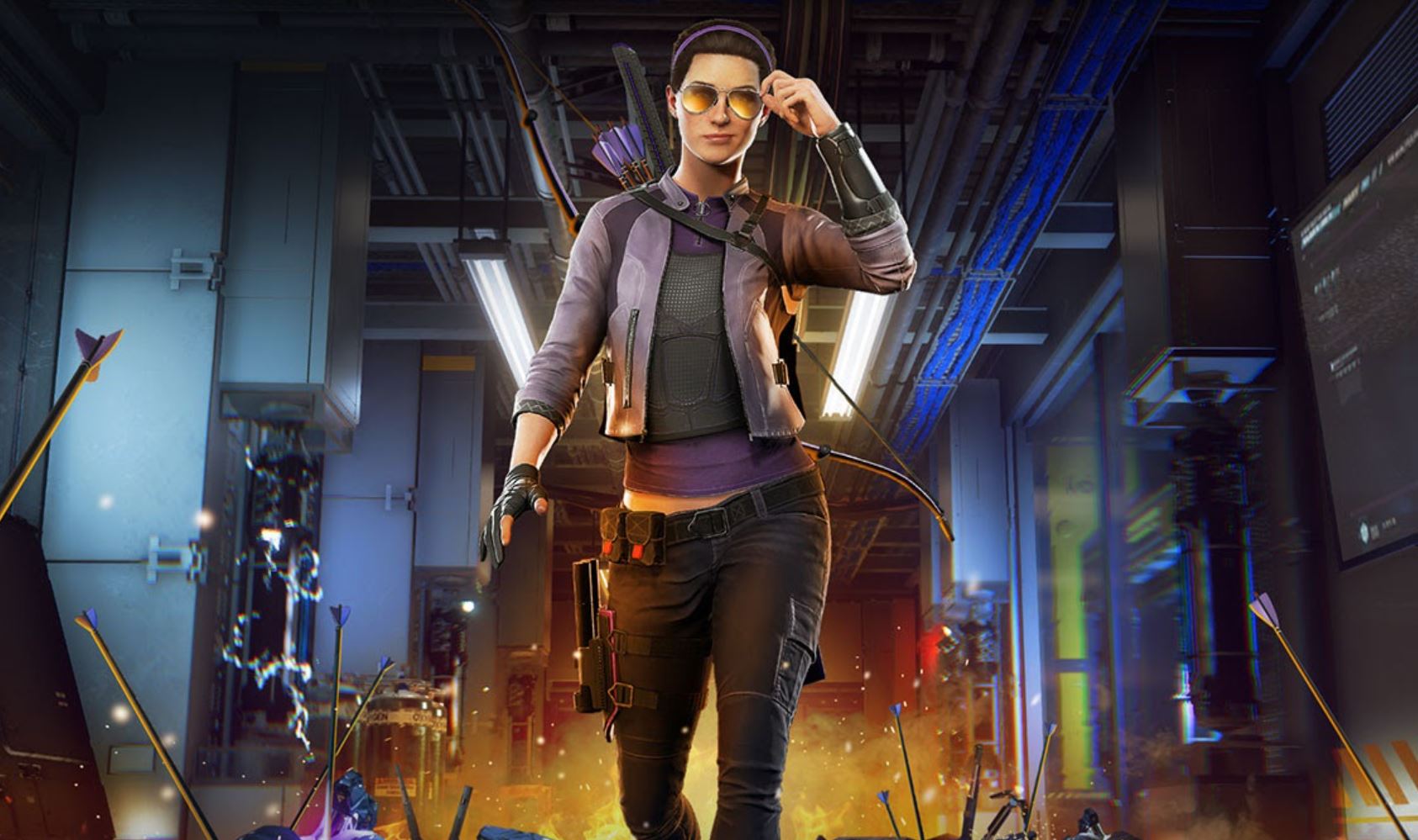 Tomorrow is the big day. Kate Bishop finally joins Marvel’s Avengers. It has been quite the wait, but we finally get our first DLC that showcases what we can expect from this brand new entry in the Games-as-a-Service market. It’s been a very rough start to get to this very point. The game once was littered with bugs, and many questionable business practices have shed the game in quite a negative light. It was followed by quite the drop in players, especially on Steam. It just recently saw a small increase after the Black Friday sale, but all eyes were on the first real addition to defining the game’s future. Now, as the title has already revealed, I do not believe Kate Bishop will suddenly save the game from its player base loss. However, I do think that it will have an essential role in the game’s future development to get it to where it needs to be.

How will Kate’s addition do that? Well, the whole point of GaaS is that it continues to grow as time moves on. It got revealed that they were planning multiple years that would expand the game with an ongoing narrative and new heroes. Kamala Khan introduces us to this world’s Avengers and the aftermath of A-Day. Once they have taken down M.O.D.O.K., the story has only just begun. In our last minor update, we were introduced to Tachyon Rifts. They were not just a brand new mission type but also teased that something will be affected by a time storm. Our first War Table since the game launched then confirmed that Clint is going to travel through time to face a future version of Hulk, who is known as Maestro. They both face-off in the ruins of what once was Earth. 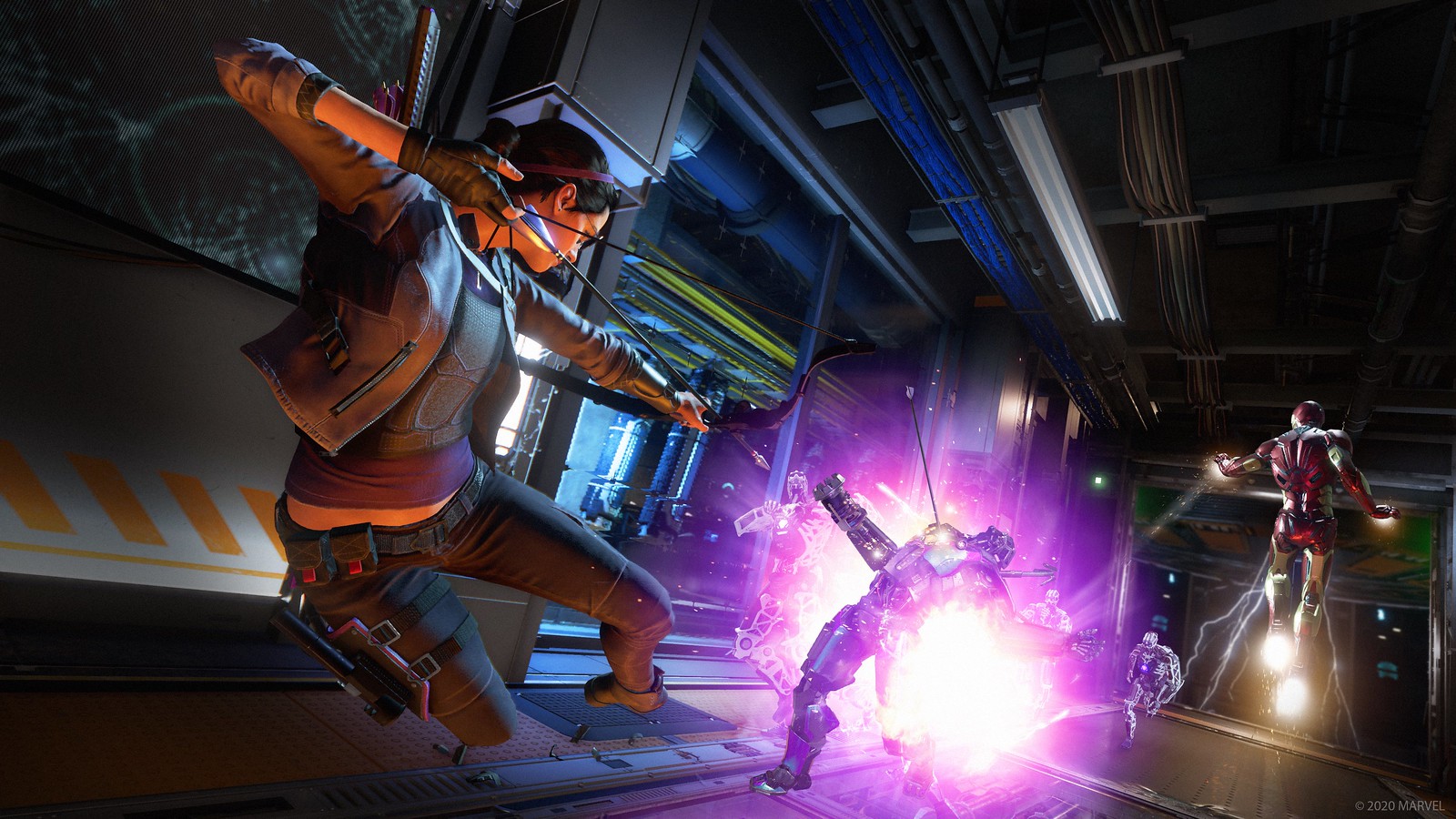 The original campaign had a more grounded storyline, so the first major DLC expansion to already jump into time travel and multiverse is quite the development. Kate is going to be our introduction to this brand new storyline that will finally get the ball rolling on future additions. The important thing is that future updates come at a good pace to ensure that the issue of repetition is solved. They have also confirmed that they are working on various reworks of systems that still seem a bit unrefined as of now. Kate is just a pebble in comparison to what is to come but an important one. There is also the argument that the character isn’t as popular as, let’s say, Black Panther or Captain Marvel. Yes, the character isn’t as big a name as those that were popularized in the public conscious by Marvel Studios, but she still has been a well-established character in the comics for some time. They also don’t have to get their biggest players out just yet, as even the Marvel Cinematic Universe was built on what were once B or even C-list characters.

Now, the true test will be once they finally release the multiplayer-focused Omega-Threat levels. Next year, we will kick off with the addition of Hawkeye, who will introduce us to brand new environments and is a direct follow-up to complete Kate’s story. Leaks have also teased that Black Panther, who will most likely be the third DLC character. Speaking of, Crystal Dynamics and Square-Enix have the perfect opportunity to promote the game with high-profile characters. It would even be the perfect opportunity for a soft launch to get new players into the game. They have a lot of opportunities to build up their audience with each major character release. It’ll take time until we get to that point, but Kate’s release is the moment it finally gets rolling. Her addition is going to be our first taste of what we can expect and also the moment for Crystal Dynamics to build up the momentum they’ve been working for all this time.