Mister Anderson
1
0
0
As Pride month comes to a close, we look at how Kevin Conroy’s ‘Finding Batman’ is so important for the LGBTQ community.
Total
1
Shares
1
0
0

A couple weeks ago, DC Pride 2022 #1 was released. It had a bunch of different Pride stories to share that featured characters like Superman, Robin, Green Arrow, Batgirl, Aquaman, Harley with Poison Ivy, and many more. At the very end of the issue, though, there were 8 comic book pages that could help gay men feel a lot better about the closeted part of their life.

Kevin Conroy, the infamous voice actor who played Batman for many people’s entire childhood, wrote Finding Batman, a story about his experience being a gay man in Hollywood. After detailing his upbringing in a dysfunctional religious family, the legendary voice actor explained how he tried to make a name for himself as an actor — it is a specific experience that will still resonate with most gay people. His story provided a deep look into a closeted gay man’s life with how Conroy’s decision to conceal his sexuality was depicted in the panels of this comic. This kind of self-inflicted trauma caused by the stigma around homosexuality forcing gay people into the closet is something we should all try to understand better and prevent.

As Conroy continues his story, his attempts at getting jobs and being turned down because he’s gay is the same kind of discrimination many gay people still face today. Conroy tells a story of a producer that really liked his work on a film and approached him about being cast as the lead in a pilot, which is a huge deal for any actor. As soon as the producer found out Conroy was gay, though, the producer did a complete 180 and told him the network would “never hire him for a lead.” Being respected and admired by people for having certain talents and then being immediately rejected by those people when they find out our sexuality is an experience a lot of gay people are familiar with.

One of the hardest parts about reading these pages was how many times people used a single word to completely tear him down — and no, there’s no need to write it here in order for you infer which word. Conroy explains multiple times how others used the slur to dehumanize him. He shows the true meaning of Pride by being courageous enough to describe those experiences because, despite other people’s hatred and fear, he is proud of having overcome all of that to be happy and whole.

The best part of this piece is how inspiring it is in the end. After all of the hardships and challenges Conroy faced in his real life due to discrimination for being gay, he was able to use those experiences to inspire one of the best portrayals of Batman/Bruce Wayne that has ever existed. The way the panels on the last page show how he connected his life to Bruce’s decision to have both a public life and a private life gives hope that everything we go through is for a good reason, even if we don’t see that right away.

Thanks so much, Kevin Conroy, for sharing your story! You will help a lot of gay people realize those closeted years may not have been lived completely in vain. 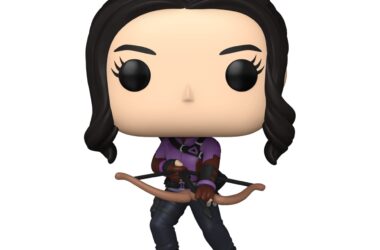 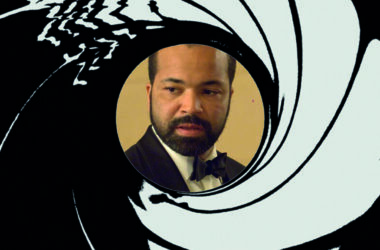