Doctor Strange in the Multiverse of Madness is a film that was always going to have a rough time promoting. Most of the film is seemingly building up Strange’s adventure through the multiverse and even a meeting with the Illuminati. While the initial tease of Patrick Stewart in the trailer was something that got many people’s attention, later promos included quite a bit more than what people were bargaining for. One even included some massive reveals that probably weren’t meant to make their way online before the release.

It seems that Kevin Feige, the president of Marvel Studios, also agrees with that sentiment. As when he was asked during the premiere, he stated without hesitation that “there’s been too much in the trailers“. Something many would agree with, especially with those trailers that were made publicly available this short ahead of the film’s release.

There’s been too much in the trailers, I don’t want to talk about anything else. But I will say, Sam has made this movie to be experienced on as big a screen as possible, and it’s even the first one in a long time that 3D was really taken into account too, because the first Doctor Strange film I think was out best film ever in 3D, and this one now will be right alongside that.

It’s unclear how much influence Marvel Studios has over its marketing, as the trailers may have been coordinated directly via Disney. Though, one would assume they would require a sign-off from the company and producers, as there were hints directors also actively work with the marketing teams. It does seem safe to say that Feige might take this feedback internally and ensure that it doesn’t repeat again.

You can watch the red carpet event here: 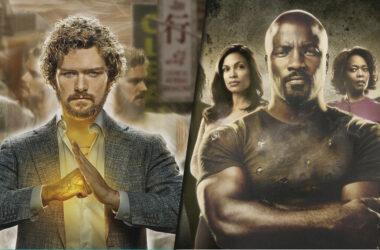 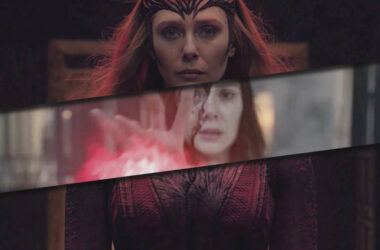 The article will contain spoilers on Doctor Strange in the Multiverse of Madness. So only continue at your…
Read More 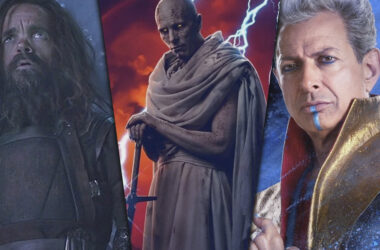