The Marvel Cinematic Universe is ever-expanding. Avengers: Endgame ended the era of the first three phases with quite the bang. Now, we are opening up new avenues for Marvel Studios to explore. The first major addition is the expansion into long-form storytelling through Disney+. WandaVision will kick-off this new direction in just a few days, which will highlight the franchise taking new chances with its stories. It also looks like they are opening up to also introducing characters from other franchises, as is the case with Ryan Reynolds‘ Deadpool. When it was announced that the third film was moving forward, many wondered how it would fit into Marvel Studios president Kevin Feige‘s master plan. Looks like

In an interview with Collider’s Steve Weintraub, Feige revealed that the third entry of the Deadpool franchise is indeed part of the Marvel Cinematic Universe. Not just that, he also said that the film will keep its R-rating. So, those worried that Deadpool becoming a part of a larger universe could change his rating can breathe a sigh of relief. He did confirm that Lizzie Molyneux-Loeglin and Wendy Molyneux are still hard at work on the script alongside Reynolds, but it will not enter any form of production until 2022. Here is his comment:

It will be rated R and we are working on a script right now, and Ryan’s overseeing a script right now… It will not be [filming] this year. Ryan is a very busy, very successful actor. We’ve got a number of things we’ve already announced that we now have to make, but it’s exciting for it to have begun. Again, a very different type of character in the MCU, and Ryan is a force of nature, which is just awesome to see him bring that character to life.

Deadpool will certainly shake-up the Marvel Cinematic Universe in major ways. It will be interesting to see how they integrate the third entry for the character into the larger MCU. There could be a good chance that he has a multiverse story of his own, or his time travel actions from the last sequel led to him crossing dimensions. Either way, it’ll be interesting how they will balance his fourth-wall-breaking while still trying to keep the existing franchise as grounded in its own reality. 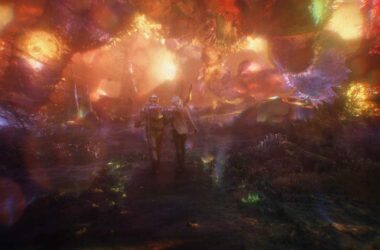 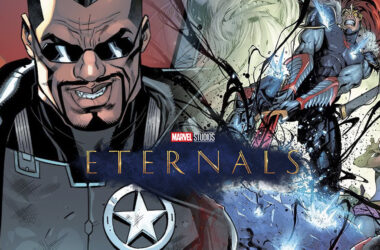 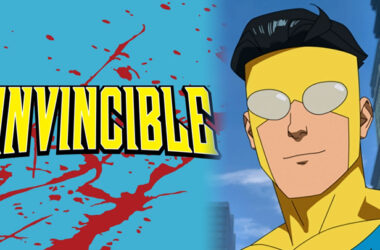