There is no stopping Ryan Johnson‘s upcoming Knives Out sequel. Throughout the last few days, we’ve been getting one casting announcement after another. It looks like his next entry in the Netflix-owned franchise will feature another stellar all-star cast. With production set to begin in Greece sometime this summer, casting on the project has kicked into full gear. Following his recent Oscar nomination for their work in One Night in Miami, actor Leslie Odom Jr is set to join the cast of the upcoming sequel in an undisclosed role.

Odom joins the likes of recent additions such as Dave Bautista, Janelle Monae, Kathryn Hahn, and Edward Norton in what’s undoubtedly going to be a cast that’ll definitely rival that of the first. The sequel to 2019’s Knives Out will instead release exclusively on Netflix. This development comes after it was announced in a massive $400M+ deal that they’d acquired two sequels. In it, we got the confirmation that writer and director Rian Johnson will return alongside Daniel Craig.

The sequel currently has no set release date as production on the film has yet to begin. The film was once again written by Johnson who will produce the project alongside Ram Bergman. There have been no hints at what direction the film will go or even what kind of setting we can expect. If they are filming in Greece, we can expect a story taking place in that region. Perhaps Benoist Blanc’s vacation gets disrupted by a sudden case of murder? 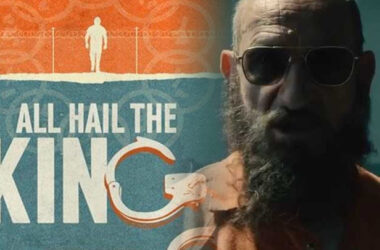 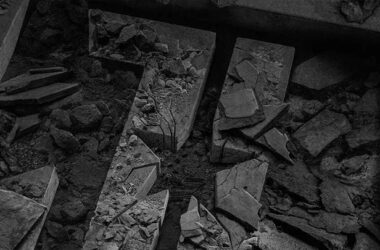 We are only a few weeks away from the highly anticipated release of Zack Snyder’s Justice League. It has…
Read More

This is interesting! A trade report from Deadline indicates that Sony has lined up J.C. Chandor, who wrote…
Read More