It’s easy to focus on all the multiversal shenanigans of Loki. We finally got introduced to the Time-Keepers, are exploring beyond our understanding of the Marvel Cinematic Universe, and might get one of the strangest love stories ever put on a streaming platform. In the middle of it, all is the Time Variance Authority. A highly bureaucratic organization that is responsible for cleansing the Sacred Timeline and preserving the vision of its leaders. They see a purpose in their tasks, even if it is as menial as greeting new Variants and Minutemen at the front desk. In a way, their entire life revolves around their job. They believe they were created solely for that purpose, as it gives them meaning. The only moment of solace they get seems to be a time-gated lunch break. It’s pretty hard to deny that anyone working from nine to five may have felt a bit too at home with these moments. 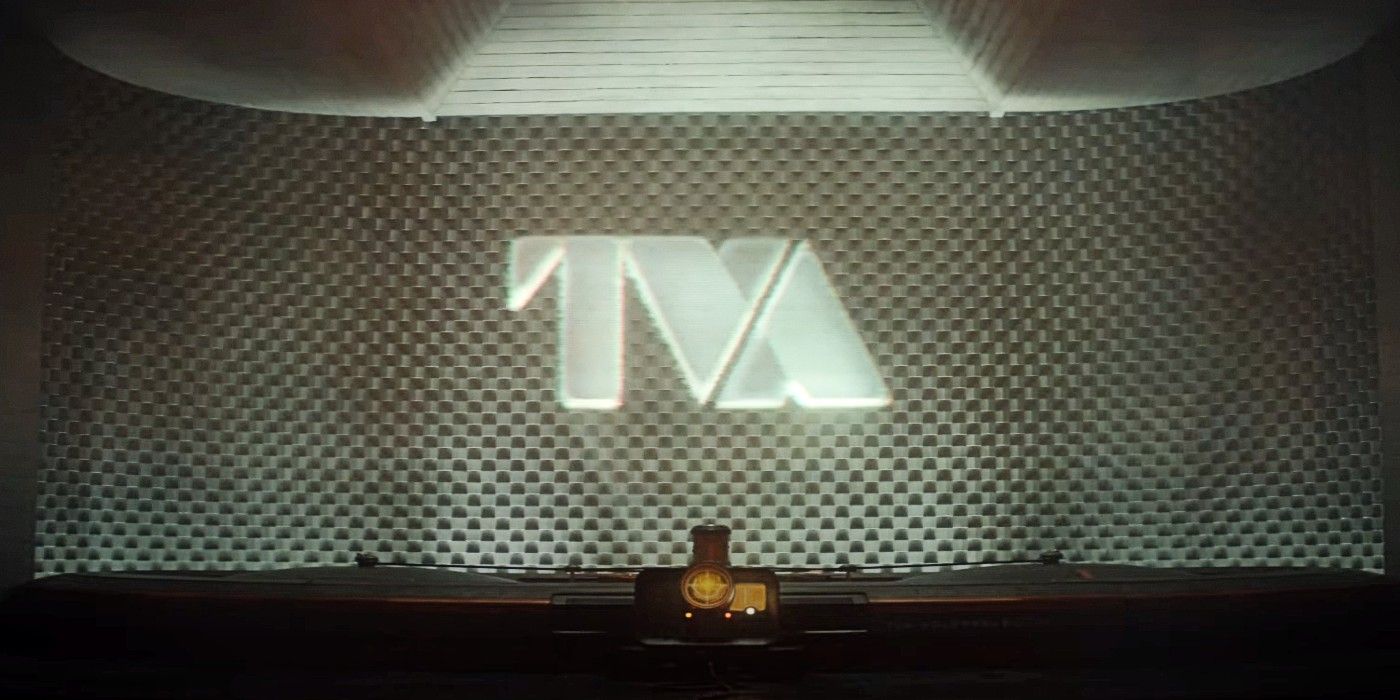 The depressing reality of existence is that even the most powerful organization falls into repetitive structures. We were only missing a sit down with a departments manager claiming they should switch to agile project management, as it will ensure more productivity. There is a good chance those conversations were happening in the departments we didn’t get to see. Some seem to have the same job for their entire existence, such as the person making sure Variants aren’t secretly robots or the cat lover having to make sure every spoken word gets signed off on. The peons have no say and only know the goals of their operations through a singular “representative,” which is Ravonna Renslayer in this case.

It’s hard not to see the parallels between the Time-Keepers acting as shareholders of a company acting on a whim to ensure their goals are met. Ravonna is the Chief Executive Officer (and Judge) that ensures those actions are met to their satisfaction. She wasn’t always in her position, but they saw something in her to reach that point in her career. Her job is to ensure that everything is going according to plan and even if sacrifices need to be made, they may be rewarded at some point in the future. Empty promises that overshadow one’s true passion. No matter if that is wanting to enter a specific field or the simple joy of riding a jet ski. The moment Mobius confronted the fake reality he was taught to learn by being at the organization for years, he suffered the consequences. Once you are disenfranchised from the organization that you once believed in, it becomes difficult to push forward. We all are in Mobius’ shoes at one point. Our entire belief structure is broken down because of the thing we dedicated potentially years of our lives to feels like a lie. We lose ourselves in the greater picture of those that stand above us because we hope that we could stand among them. All the hard work has to pay off eventually, right? Yet, we have to face the reality that such decisions come at a price. We will lose something on the way. Perhaps the availability of our dreams, such s riding a jet ski, or even at the risk of our health. We are all puppets connected to the same string. Some are just higher up than others. Perhaps we all need a Loki in our life. An agent of chaos that breaks us free from the monotony of our nine to five and frees us to see the world what it truly is. 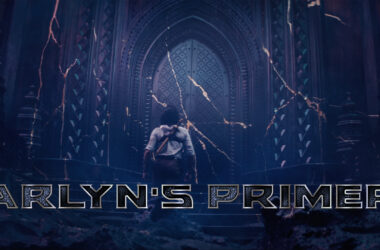 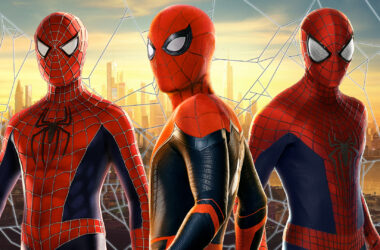 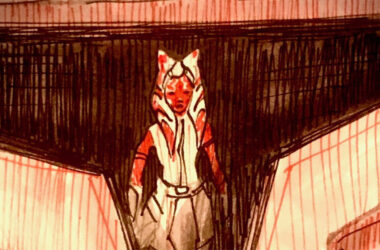 Chapter 11 of The Mandalorian will be a hard one to follow up. From what it might set…
Read More