Torbjorn Frazier
26
0
0
epa05396065 US actor Harrison Ford (C) walks near the Mosque-Cathedral in Cordoba, Spain, 28 June 2016. The American actor and his wife Calista Flockhart are on holidays in Spain before the actor starts filming a new Indiana Jones adventure. EPA/RAFA ALCAIDE
Total
26
Shares
26
0
0

With star actor Harrison Ford nearing the age of 80, questions could be asked about the future of the franchises he’s long been involved with. At least when it comes to Indiana Jones, it’s been confirmed that Lucasfilm doesn’t have the intention to recast the role. In an interview with Vanity Fair, Lucasfilm president Kathleen Kennedy confirmed as much.

We would never make Indiana Jones without Harrison Ford. Having just finished the fifth movie, I can tell you, there wasn’t a day I wasn’t on set where I wasn’t like, ‘Yes — this is Indiana Jones.’

This is congruent with the sentiments of Kennedy to avoid recasting legacy characters in the Star Wars franchise as confirmed in the same interview. Many questions have been raised about the direction of the Indiana Jones franchise moving forward, especially with the long delays between the fourth and upcoming fifth installments. This news confirms the notion that we are probably nearing the end of seeing the titular character on the big screen; however, there certainly is room for new characters to be created that would fill the role as a spiritual successor down the road.

Indiana Jones 5 is naturally set to star a returning Harrison Ford as Doctor Henry Jones, Jr. As well, the likes of Phoebe Waller-Bridge, Mads Mikkelsen, Toby Jones, and Antonio Banderas are set to join the franchise in undisclosed roles. The James Mangold-directed project wrapped production in February of 2022 and is currently scheduled to be released on June 30, 2023.

Warner Bros Discovery Reveals Why ‘The Wonder Twins’ Was Canceled 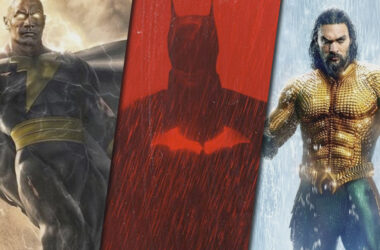 DC celebrates the Lunar New Year with a set of new posters including 'The Batman', 'The Flash', 'Aquaman and the Lost Kingdom' and More.
Read More 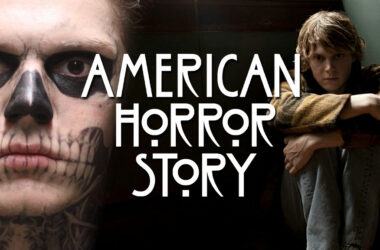 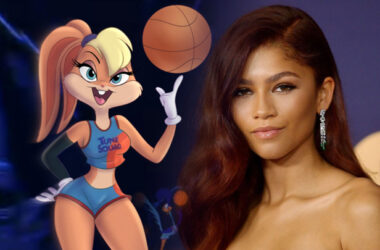