While Marvel Studios has a lot of upcoming projects, there are 6 without production company pairs. (5 if we’re being honest because Solve Everything is DEFINITELY Fantastic Four). As it turns out, there are also 6 production companies we haven’t paired up with films (again, it’s really 5). With that out there, it seemed time to have a little fun trying to work out the best pairings between production company and project and…solve everything. As stated above and described in detail here, it’s pretty easy to pair up Solve Everything with Fantastic Four. Beyond that, the next most likely pairing is between Log Jam and I Am Groot, a series of original shorts separate from the Guardians of the Galaxy Holiday Special. During Investor Day, Kevin Feige mentioned that they would be filming the Holiday Special during production on Guardians of the Galaxy Vol. 3, meaning it wouldn’t need to be given its own production company, whereas I Am Groot, as a separate entity, would.

As we continue on, the only certainty is increased uncertainty in which goes with which. Early on in Riri Williams’ Marvel Comics appearances, her mother made a reference to her often making breakfast for Riri and having it go uneaten as she was always more interested in tinkering in her shop (I think I’m remembering that correctly. For the sake of argument, let’s make that a really good reason to pair Blueberry Waffles with Ironheart. Arlyn’s original premise was this it might be pointing towards a Young Avengers project, but that’s clearly farther off now and Ironheart is coming soon, so it could work.

While I can’t make the case for it to be as good of a fit as the ones already paired up above, Standoffish could pair with Secret Invasion, though I can also make a case for Grass-Fed pairing up with Secret Invasion as a reference to the four Skrulls who did time on Earth as cows following their run-in with the Fantastic Four. However, standoffish could absolutely refer to Fury’s personality, making this a bit of a toss-up. Bringing Blade into the mix muddies the water even further, but even Fury is more personable than Blade, so Grass-Fed for Secret Invasion and Standoffish for Blade as the most current, but totally wild guess. That leaves Frequent to pair with Armor Wars and no good connection. Often times, as was the case with Pandemic Productions and Static Productions (the production companies behind The Falcon and The Winter Solder and WandaVision, respectively), the companies aren’t comic book references but refer very specifically to the events of the series. Perhaps that’s the case here or perhaps it’s a joke in reference to how often Tony’s armor is compromised in the comics.

Whatever the case, this important news here is in that following up on the newly formed production companies, I was able to confirm that they are all for Marvel Studios projects, meaning production on all of them is likely to get underway sometime this year. 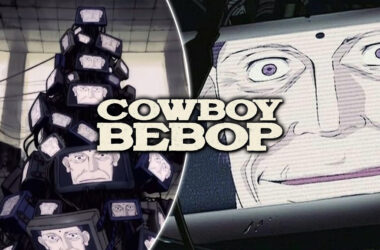 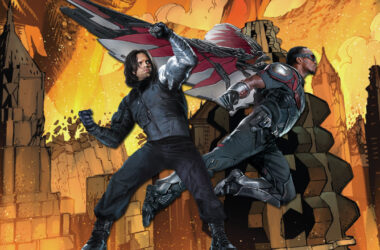 In late 2019, it was revealed that a portion of the now delayed Marvel Studios Disney Plus streaming…
Read More 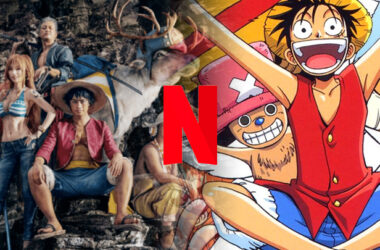