The pandemic has changed quite a lot for many people, including movie studios. They have been pushing back releases and kept many projects close to the chest due to the uncertainty of when they might release. We got our biggest info dump from Disney during their new Disney+ Day event. Especially Marvel Studios used the chance to offer us a first look at some of their upcoming projects and even announced some new titles that were rumored or hinted at for some time. Well, it seems that they still have more news incoming, as Kevin Feige revealed in an interview with ScreenRant on what the future for the MCU has in store soon.

There’ll be news. There’ll be various events. Obviously with the pandemic, the way we’ve announced things has changed and altered, and in some ways that’s been good, because it’s kept the focus on what’s next. It’s kept the focus on the projects as they come out, and certainly the anticipation for No Way Home, I would say, is as big as anything we’ve ever felt before, which is good timing as the movie’s about to come out.

It certainly has been a very different approach for Marvel Studios, as they usually announce their entire Phase. Well, they technically did back in San Diego Comic-Con in 2019, but the pandemic changed their entire release schedule and reshuffled what would release when. Black Widow was pushed back by an entire year and the Disney+ series weren’t released until January of 2020. It seems this new focus has given them the opportunity to reshuffle their approach to offer faster updates than waiting until an entire Phase comes to an end. With the mention of Spider-Man: No Way Home, makes you wonder if they have any plans to announce afterwards. 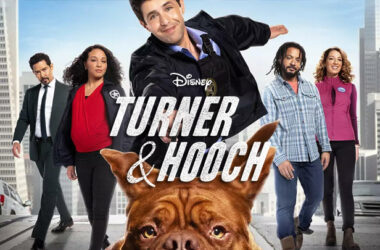 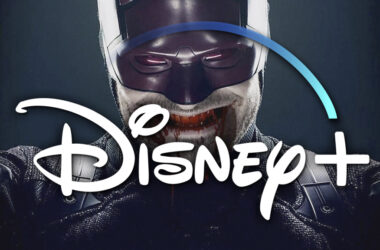 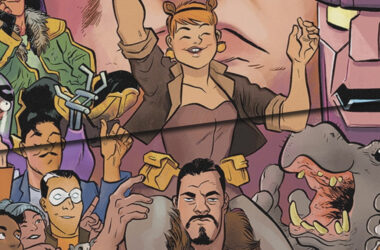 It looks like Marvel is working on a new scripted podcast series, as Variety has just announced that…
Read More