Ever since WandaVision kicked off a new era for Marvel Studios. They’ve now explored the ventures of long-form storytelling with series that run over multiple episodes. Of course, any series has the potential to expand with future seasons. There have been some hints that Loki might be the first to explore a multi-season run, but it looks like Marvel Studios is already eyeing a second series to expand. In an interview with IndieWire, Marvel Studios VP of Production and Development, Nate Moore, offered the following insight on Falcon and Winter Soldier getting a sequel season in comparison to Wanda’s take-over of Westview.

I think ‘WandaVision’ is a show you can only do once. She can’t go back into that reality. That is such a complete arc of what that character can do and what that story wanted to do, whereas ‘Falcon and Winter Soldier’ is really about dealing with, to me, the legacy of what a superhero is, through the lens of Captain America and his shield, but ultimately through the lens of all these different characters. And that’s a story I think you can revisit in subsequent seasons because it’s an evergreen story. It’s a conversation.

It’s certainly an interesting approach and there is a lot they can explore about the title of Captain America in future seasons. We only scratched the surface with Bradley’s story and they could also revisit the storyline of Nuke. There have been countless failed experiments to revive the super-soldier serum. So, it offers a lot of opportunities to expand upon that. Plus, there was the hint that maybe Danny Ramirez‘s Joaquin Torres may take on the mantle of Falcon. With Sam Wilson most likely taking on the title of Captain America, Torres has to live up to a brand new legacy. It’s not a confirmation just yet, but certainly, a pretty big indicator that a potential future season is on Marvel Studios’ radar for Falcon and the Winter Soldier. 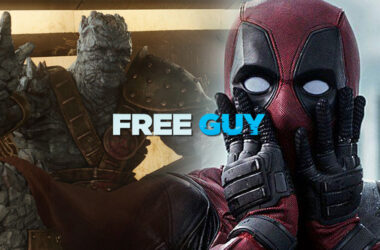 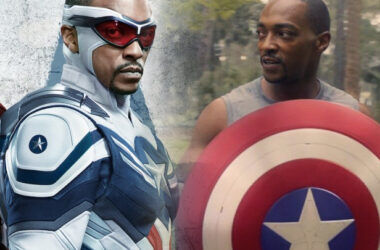 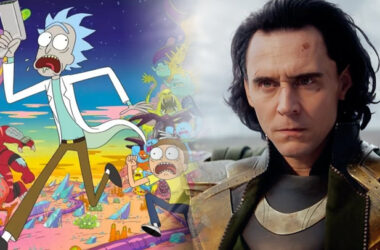