We have been anxiously waiting for any sign of life for Marvel’s Avengers‘ next DLC character. Kate Bishop got released in the middle of December, so we’ve wondered when we can expect Clint Barton to join the team. Well, we don’t have a release date quite yet but a confirmation for the character’s official Deep Dive video. It looks like his inclusion in the latest newsletter was for a reason after all. The official Twitter channel for @PlayAvengers has officially released a new key art alongside the announcement. The next Deep Dive got slated for February 16th. It will also include our first look at the next-gen upgrade for the game.

Get a glimpse of the future with our WAR TABLE Deep Dive: Hawkeye, premiering on February 16!

Like our previous Deep Dive, this will be directly uploaded and not livestreamed. pic.twitter.com/3aD2H5ST1T

It has been quite the wait since Clint got teased for the first time back in July. It wasn’t until Kate Bishop’s Deep Dive that we learned about his storyline that would thrust the archer into the future. The new key art highlights the trouble he will face with Maestro hanging above his head menacingly. Even if the wait was long, I am excited to explore this interpretation of the iconic Future Imperfect run.

This War Table reveal could also include a teaser for the next DLC hero. It seems pretty obvious at this point that it will be Black Panther. A few months back, we got some details from data miner @mmmmmmmmiller on what the king of Wakanda will bring to the table. There s still some time until they release the War Table video, so hopefully, we’ll also get smaller updates to build up to this reveal. Kate’s release was a few weeks after her showcase, but this one got announced further in advance. As such, the wait between Deep Dive and character release could be shorter. 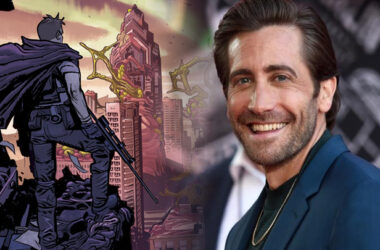 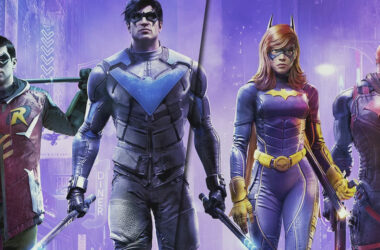 Before there is any confusion, the Gotham Knights in question is the game by Warner Bros. Montréal and…
Read More