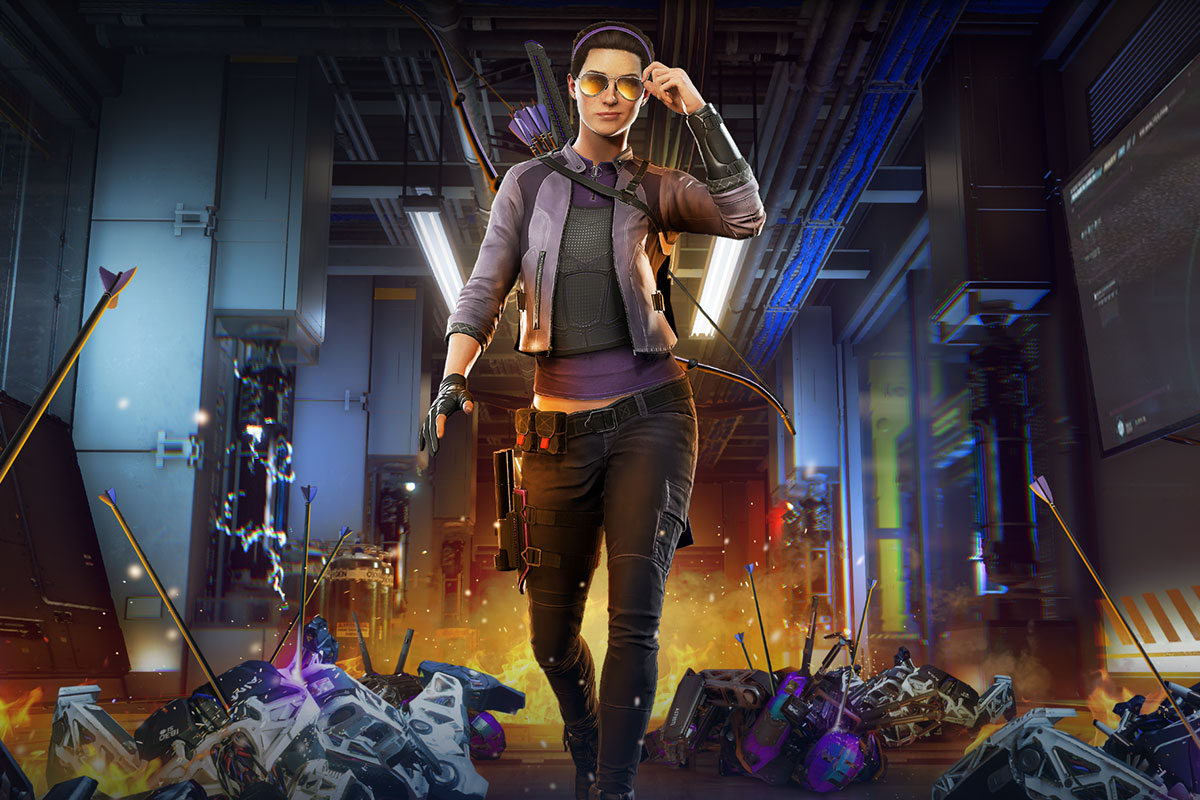 Finally, the first Marvel’s Avengers post-launch War Table has arrived. We got our first look at Kate Bishop’s story in further detail, as well as more of the first major update to the game. We also finally got a release date, as she will be available as of December 8th. It looks like Kate will be forced to travel through time so that she can save her mentor Clint Barton, who will be the focus of the second patch.

Her operation “Taking AIM” will feature our first new villain, which is the Super Adaptoid. A machine that combines the various abilities from the Avengers and also seems to work as a mini-raid. They highlighted that her final mission will be replayable at a higher difficulty. It also had a short tease that maybe we get another match with the Kree Sentinel from the Reassemble campaign. 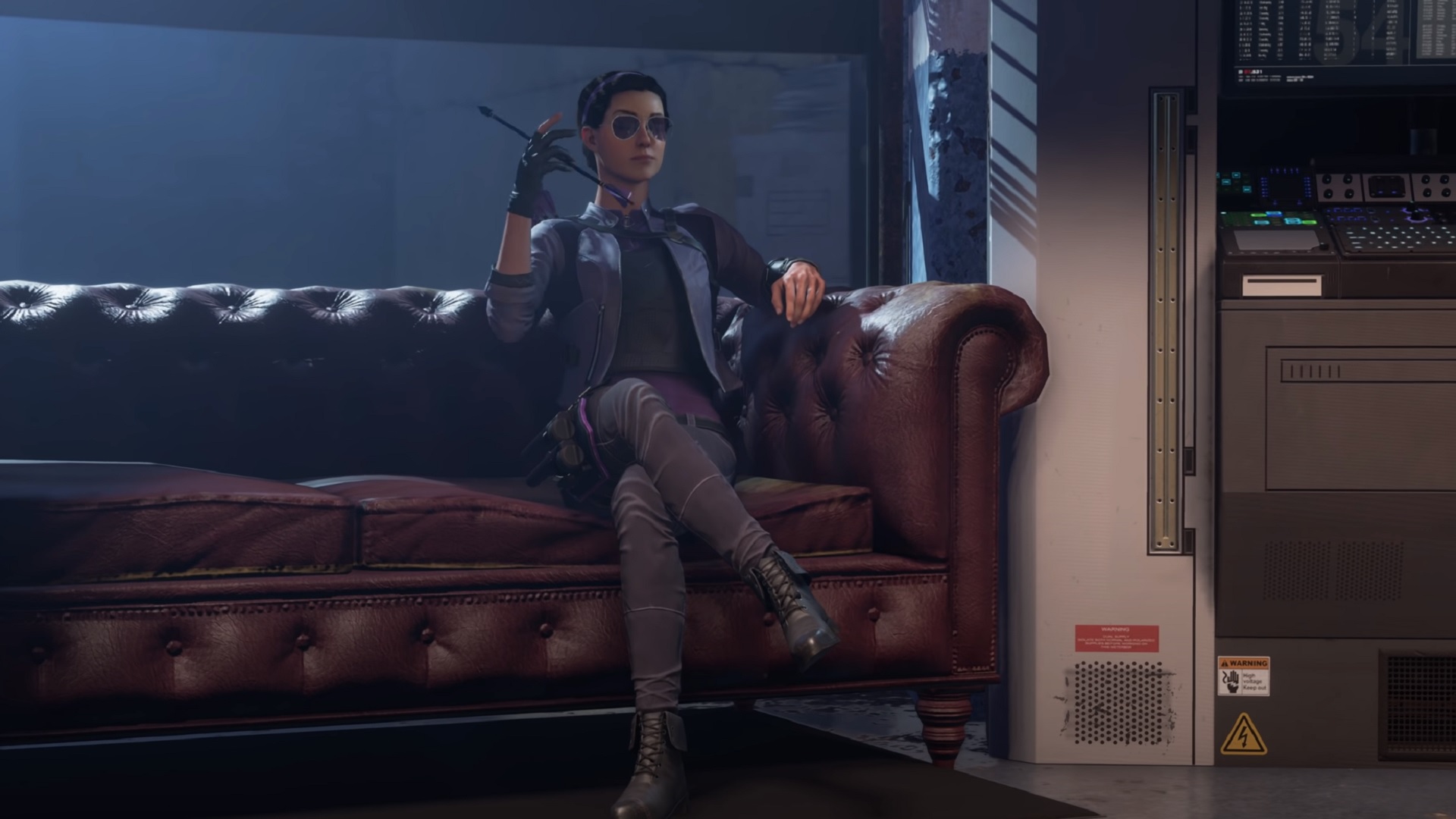 She uses AIM tech to teleport around and can make use of a sword to take on enemies’ close-up alongside her classic bow. Yes, she has unique arrowheads that can be used in a variety of ways. Her base abilities utilize quantum energy, so she can create an afterimage that also does damage. Kate can even upgrade her abilities to create portals for allies, which will be a great addition to the game.

Clint Barton’s operation “Future Imperfect” is finally confirmed. It will be available in early 2021, which will teleport our heroes to the future to fight an evil version of Hulk named Maestro. Actually, if you look closely at his throne, you might even notice a Wakandan helmet, who will take center-stage after this game’s release.

Strangely enough, there was no mention of the AIM Cloning Labs, which we assumed would be released in advance. This was a fantastic trailer that really showcased her abilities and Clint’s story looks really promising alongside Kate.