Just a few days ago, we got the official announcement that Kate Bishop would be the first addition to Marvel’s Avengers. The game is only a few days away from its official release, so it is exciting to know what to expect once we’ve finished the main campaign titled Reassemble. Some might have noticed that they also were very open about the release being shortly after launch. They did not offer a specific release window but did tease that they would reveal their road map in a future War Table update. Surprisingly, taking a closer look at their press release, they included when we can expect not just Bishop’s DLC but also that of Barton. The press release states that Kate’s Operation titled “Taking AIM” will kickstart late October followed by Clint’s to finish the double-feature in November.

Here an excerpt from the official press release:

The Marvel’s Avengers WAR TABLE also revealed a new post-launch Hero coming as part of the game’s Avengers Initiative, Kate Bishop. Kate’s Operation, “Taking AIM,” kicks off in late October featuring a new villain and new mystery. Bishop, who is mentored by Clint Barton, comes with distinct Heroic Skills and takedowns that only an Olympic-caliber gymnast and master archer like Kate can pull off.

Kate Bishop will be the first new Hero introduced to Marvel’s Avengers after its launch on September 4. Taking AIM’s story begins shortly after the conclusion of the game’s Reassemble campaign and is just the first half of the two Hawkeyes’ Story Arc. Clint Barton’s Hawkeye takes the stage in November to complete the double-feature and lay the groundwork for what’s next.

Interestingly, they’ve decided to include it in the press release but not their video. The fact that they describe these stories as a singular story arc may also hint at the nature of these characters. Taking a closer look during the video, you can see that both characters share the same symbol. As such, we could see some double-features more often in the future, or smaller story arcs from the leaked line-up. Still, we shouldn’t expect monthly character updates like this every time. Some characters will require more work than others and might also include bigger updates. These could be either new areas, new mission types, or completely new enemy factions. Interesting to note is that the press release also ends on additional post-launch content being revealed soon, so we might see a follow-up War Table early next month to confirm the release date. 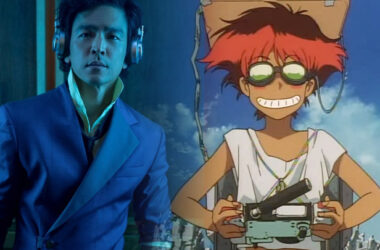 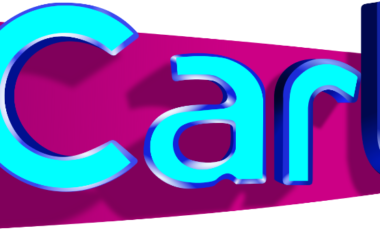 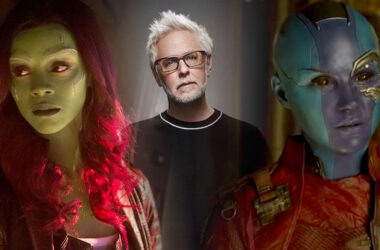