Michael Keaton was Batman for many that grew up watching Tim Burtons‘ film back in 1989. He would end up returning for Batman Returns but decided to pass on Batman Forever. Of course, the films took a very different direction once Joel Schumacher took over. In an interview with The Hollywood Reporter, the actor talked about why he ended up leaving the project.

It was a job. And then the next one was a job, and I enjoyed it. But then over time — and then the third one, I just couldn’t do. I just thought, ‘Well, this is not good. This is not good. I just can’t do it. I’ll blow my brains out. Just can’t live with myself.’ And so I walked away.

Of course, after parodying his time as the iconic DC character in Birdman, he ended up taking a step back into the world of superheroes with Spider-Man: Homecoming. He ended up taking a villainous role as the Vulture, which was a highlight of the film. He wasn’t quite done yet, as he has now decided to return to the role that put him on the map for the upcoming multiverse-exploring The Flash film.

I thought, ‘Boy, what would that be like?’ And then, coincidentally, there were murmurs, and I got a call from Warner Bros. They wanted to talk to me about something and there were hints of Batman.” Studio execs asked him to just read The Flash script. It has to be good. There’s no reason to do it if it’s not good. It’s not gonna really change anything. And I just jumped in and had fun. And why would you not? You know, I mean, director Andy Muschietti is fantastic, and it’s really creative. I don’t know. It’s fun.

It certainly looks like the quality of the project is one of the reasons he decided to return, and his trust in Muschietti is a good sign that he believes in the project. He’s also rumored to appear in Batgirl. So, the work on the project has certainly convinced him to invest more time once again to bring Batman to life once more. 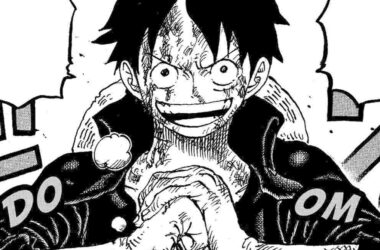 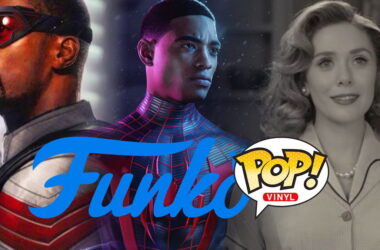 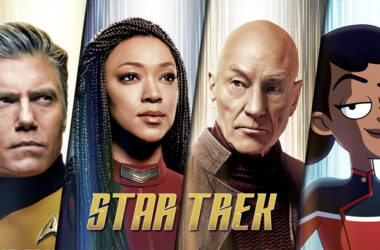