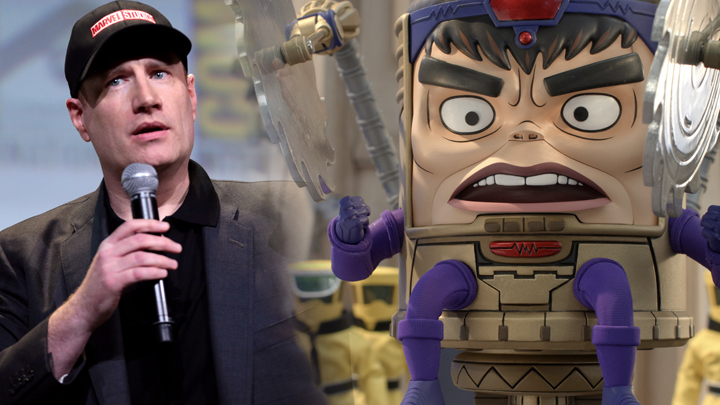 Marvel TV has changed quite a bit since they started their ventures into television. They started the first connected series to the Marvel Cinematic Universe with the release of Agents of SHIELD. It would expand with Agent Carter and the Marvel Netflix series. Everything has changed now that Kevin Feige took over that department, as they entered production on the Disney+ shows. Still, one aspect of the original studio remains with Hulu’s MODOK series. In an interview with ComicBook.com, showrunner Jordan Blum revealed that Marvel Studios was quite pleased with the project.

They really dug it and were really happy with the creative, and I think they saw that we were very respectful of, you know, everything that’d come before it. They really just let us do our own thing, you know and I don’t think we ever really got any notes or anything from them. They were just kinda like, ‘This is working, keep going.’

He also revealed that the Multiverse numbering is decided by the creator. As such, MODOK exists on Earth-1226 in tribute to his son’s birthday. It does also make us wonder if we might see other new universes join the mainline MCU, especially now that they are expanding the Multiverse in future projects. It would be fun to see a brief reference to the stop-motion animated series in Doctor Strange in the Multiverse of Madness. the series was originally part of the Offenders crossover project. So, if it proves to be a success, we could potentially see Marvel Studios revive it as they remain focused on their MCU projects.