After a long wait, the first trailer has finally dropped for the upcoming Disney+ series, Moon Knight. Oscar Isaac takes the spotlight as the mentally broken man that is about to uncover his secret identity as the titular hero. In the comics, the character suffers from a multiple personality disorder, which made it difficult for readers to know if everything he witnesses is real. Included in that is his own heroic origin as the messenger for the Egyptian god known as Khonshu.

The 2016 comic run introduced a very eerie design, which saw Kohnshu wearing the Mr. Knight outfit but with a bird skull. It was uncertain if the Disney+ series was going to truly jump into that part of his mythology or keep it for the future. Yet, after the first teaser hinted at the inclusion of humanoid Jackals, it gave us some hope that he’d make an appearance in the series. Completely catching us off guard is the fact that Khonshu even shows up in the first trailer for the series.

While we don’t get a full look, we definitely see the iconic staff and the skull that adorned his face. He’s not wearing the white suit, as he is seemingly wearing the same outfit that Moon Knight is in throughout the trailer. As such, we might assume that once he appears it always reflects the costume. The Disney+ Day teaser included a reference to Mr. Knight, which could also lead to Khonshu wearing that outfit as well at some point. It’s exciting to see Marvel Studios fully embrace the character’s mythology and hopefully play with the viewer’s perception of reality.

You can check out the trailer right here in case you missed it: 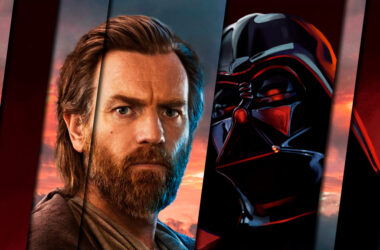 Hayden Christensen is making his grand return to a galaxy far, far away in Obi-Wan Kenobi, and it appears he…
Read More 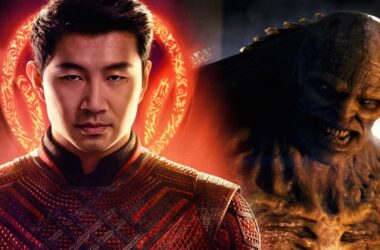 For about 5 seconds tonight, fans thought the underwater reveal of the Great Protector was the money shot…
Read More 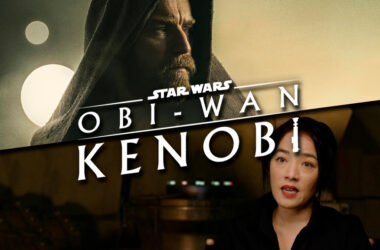