While there’s still sometime before Sony’s Spider-Man spinoff film Morbius releases in theaters, it seems the director is quite open to spoiling quite a few elements from the film. CinemaBlend has shared a Twitter thread with some curious details about the film from director Daniel Espinosa. With the many discussions surrounding the film’s continuity, most notably due to how many Easter eggs were added into the initial trailers from across all of Spidey’s multiverse, the director has confirmed that it is part of Venom’s universe and not the Marvel Cinematic Universe.

Sony has been quite actively teasing that all their projects take place in the MCU, but with Marvel Studios actively talking around the topic it never got confirmed. That was until Spider-Man: No Way Home confirmed that Venom is part of the greater multiverse. He also confirmed that the universe they inhabit has its own Spider-Man, but would not give away which one that is. He only highlighted that “It is my understanding that audiences will discover the answer soon.” So, we might find out once the film either hits theaters or get an announcement from Sony as they try to build their own universe.

The bizarre part is that we did see Michael Keaton‘s Vulture make an appearance in the trailers, which makes you wonder if he is just a Variant that’s exactly the same. If they have their own Spider-Man, there’s likely a chance that they’d want to either nab Tobey Maguire or Andrew Garfield, as their return has been welcomed with quite a lot of fanfare. Just introducing another new actor in the role may be a bit chaotic. 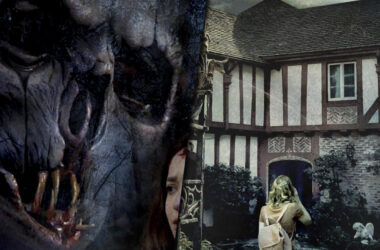 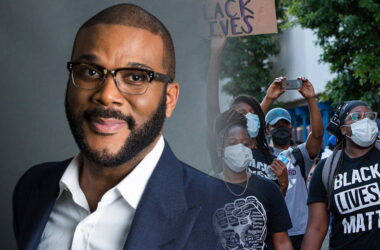