The morning after, well, anything is usually one filled with equal parts regret and hope, and this one is no different, friends. We got a fresh look at Thor: Love & Thunder (hope), which gave us our first look at some pretty powerful cosmic beings (including one that will, most likely play a pivotal role in Ms. Marvel’s powers), and we got to see the Celtics turn their Eastern Conference Finals series into a best of three while my Mavericks inch closer to a sweep (regret). Either way, I am back to pinch hit for one half of the world’s greatest tag team, and to deliver a wrap up from the league that never sleeps. Like Aaron Rodgers’s words about being immunized, let’s take it back to the day that was. 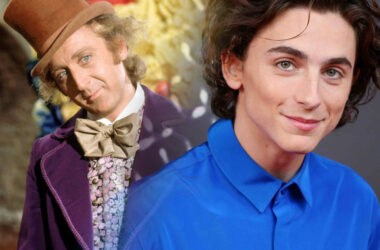 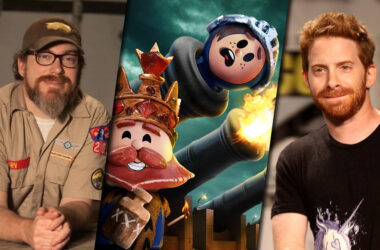 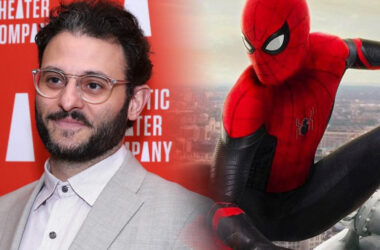