Here’s a pleasant surprise, as it looks like most of the original cast of That ’70s Show is returning for the newly announced sequel, That ’90s Show. When we first heard about the project, Kurtwood Smith and Debra Jo Rupp were the only cast members attached to the sequel series, returning as Red and Kitty Forman. Now, it looks like they managed to convince Topher Grace, Laura Prepon, Ashton Kutcher, Wilmer Valderrama, and Mila Kunis to return as guest appearances throughout the spinoff series.

What will stick out is that the only missing main cast member is Danny Masterson. While Netflix’s The Ranch featured him and Kutcher as brothers, even sometimes acting as a That 70s Show reunion with many other cast members appearing on it, the actor is currently preparing to stand trial due to multiple sexual assault allegations.

The series also will feature newcomers Ashley Aufderheide, Mace Coronel, Maxwell Acee Donovan, Callie Haverda, Sam Morelos, and Reyn Doi. The story follows Haverda as Leia Forman, the daughter of Eric and Donna, as she is visiting her grandparents. The multi-cam show will see her gather a new group of friends across ten episodes at Point Place while under the supervision of Kitty and Red. Creators of the original series, Bonnie and Terry Turner are joined by their daughter Lindsey as writers and executive producers. That ’70s Show Alum Gregg Mettler is also joining as showrunner, writer, and executive producer. 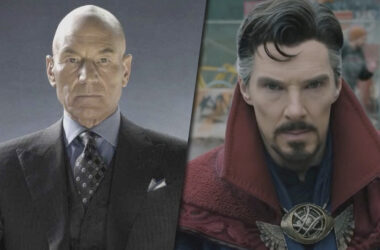 After a long bout of denials, Patrick Stewart finally confirmed that it was him in the Doctor Strange…
Read More 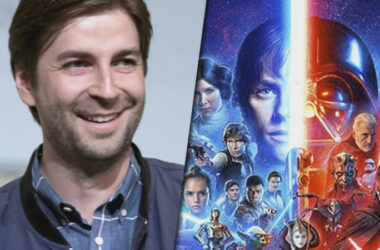 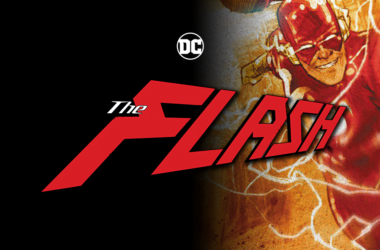 The Flash is the best example of development hell. Since its announcement, the film has seen countless directors and…
Read More