Moon Knight and Doctor Strange in the Multiverse of Madness have been dominating the last few weeks, but now it’s time for Marvel to set their eyes on the next release, Ms. Marvel. There’s been some concern with the adaptation, as while the character seems mostly intact from the comics, her abilities have gone through quite the change. The character’s co-creator Sana Amanat talked to Entertainment Weekly to not only talk bout that massive change but also to highlight just how excited they are that Iman Vellani is taking on this role.

There is so much of Kamala in her because I think Kamala has the same type of view of the world. She looks at the world with eager and hopeful eyes, and I think Iman does that, too. You can’t help but root for her and be drawn to her. There are just so many similarities that it felt like such a natural fit to see her put on the costume for the first time [or] see her go into the Khan house for the first time. It just made sense. There’s no other Kamala than Iman Vellani.

That’s not all, as she also discussed how they’ve adapted the project to fit the MCU by remaining true to Ms. Marvel’s storyline from the comics.

The comic was very much a guiding light for us. We needed to make sure that it worked in the MCU, of course, but we wanted to make sure that we had that quirkiness and the stylistic distinction that the comics did so well. We wanted to find our own MCU version of it. So, we’re doing things in this show that we don’t really do anywhere else in the MCU. It’s kind of told through the lens of Kamala’s experience and her wild imagination. I think the brightness and the colors and where we go in the Marvel universe and in Kamala’s universe is really what makes it stand out, tonally and stylistically, from everything else.

The biggest change will also come in the form of how she looks up to Captain Marvel. Carol Danvers never had the identity of Ms. Marvel in the MCU. So, it’s a very different relationship when she takes on that role while still growing into her hero moving forward.

I think that is very, very similar to the comics. Obviously, in the Marvel comics, the story was different. [Carol] was Ms. Marvel in the Marvel comics, and she’s been around for much longer. But in this case, what’s unique is Captain Marvel is one of the few really well-known, big-time female Avengers, if you will. She had a pretty significant save in the battle against Thanos, and I think if someone who was young and looking out at the world, and she sees this really powerful, badass woman almost take down Thanos, what does that do to you? How do you internalize that? I think that is a really important story to tell, not only about who your heroes are, but who are your heroes when you’re a young person of color? What does that do to your sense of self?

It’s great to see that the creators of the character were also heavily involved with the project to ensure that their vision remains intact even in its translation to live-action. She highlights that she was on set and had an active role in bringing the character to life, which just highlights how collaborative the Marvel Studios environment truly is for creators of any kind. 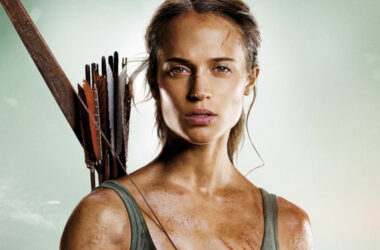 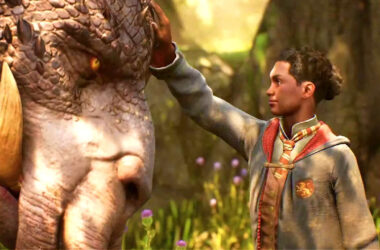 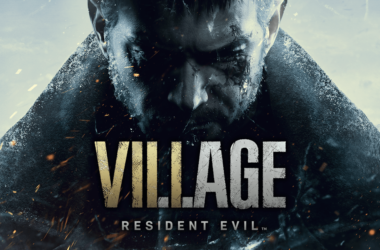