There has been a lot of debate on the changes made to Ms. Marvel’s abilities. The upcoming Disney+ series by the same name will mostly follow the character of Kamala Khan, who was first introduced back in 2014. Marvel’s first Muslim-American superhero had a very specific ability that many called Embiggening where her body stretches in creative ways or even just grow entirely. Yet, the Ms. Marvel trailers teased she’ll have some crystal and cosmic-inspired abilities. People were concerned about what it might mean for her moving forward, but Ms. Marvel co-creator Sana Amanat has now opened up about the change from the comics.

Amanat played a vital role in bringing the character to life together with writer G. Willow Wilson, artist Adrian Alphona, and editor Steve Wacker. She highlights the adaptation and says she’s also actively discussed the changes with fellow creator Willow highlighting they agreed with the direction the project took with her abilities.

Obviously, so much of the show is an adaptation, and we thought it was important to make sure that her powers are linking to larger stories in the Marvel universe. We wanted to make sure there is a little bit more story to tell after this series. Obviously, she goes into The Marvels. The powers do look different, which is very controversial. I know people are like, “How dare you change the powers!” I know people are upset about it, but as someone who’s probably one of the closest people to this character from the inception, and having spoken to Willow about this as well, I think Willow and I have always felt that this made sense. This was the right move because there are bigger stories to tell.

One might argue that sacrificing her original abilities for “bigger stories” to tell, but that may further hint that we’ll get a better view of why the changes were made once the series releases on Disney+. It also seems like Amanat confirms that the metaphorical and visual standpoint of the abilities will remain even with their more cosmic direction.

It’s really fun to give Kamala different kinds of powers that feel big in scope and cinematic in a different way. We can do a lot of fun things with her. I don’t want to spoil too much about how she uses her powers, but they’re fun and bouncy. At the same point, the essence of what the powers are in the comics is there, both from a metaphorical standpoint and from a visual standpoint. We’re doing the embiggened fist. We’re doing the elements that make her feel and look kind of crazy, but also really cool. I think it’s going to be familiar to people, but at the same time, different in a fresh and unique way.

The powers haven’t been highlighted too much in the trailers. So, we’ll see how exactly it might tackle these themes that made the character stand out in the past. Many that have been worried about the adaptation point out that it takes away from her character, but it seems that is something they’ve definitely going to remain while promising it’s simply just a “fresh” perspective on something comic readers have come to love over the years. 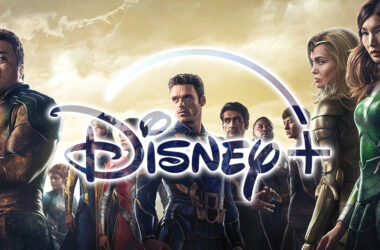 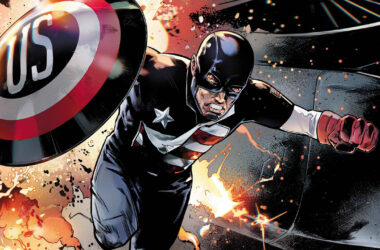 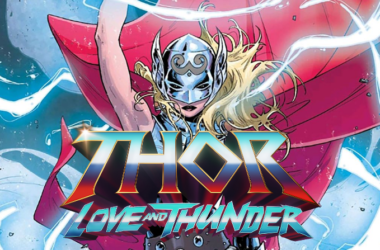