Nicole
1
0
0
For one Ms. Marvel director, getting to work on the Disney+ series was incredibly important.
Total
1
Shares
1
0
0

In a brand-new interview with The Hollywood Reporter, Meera Menon took some time to discuss the importance of Ms. Marvel and getting to work on it. She also compared it to her last Marvel job – directing an episode of The Punisher for Netflix. For Menon, Ms. Marvel was something special that she needed to be a part of in some shape or form. “I just wanted to be a part of it in any way, so I let [Marvel Studios] know right off the bat that it meant a lot to me to see that form of representation.”

While the director notes it feels like a long time she’s worked on the Punisher, she seems happy to see them both on Disney+ now. “It feels like I did [The Punisher] so long ago. It wasn’t that long ago [Jan. 18, 2019], but it just goes to show how quickly things change in terms of platforms.”

Of course, going from The Punisher to Ms. Marvel is a bit of a stretch – no pun intended. So, how did Menon manage to snag the job? “I made it clear that from the minute I first read the comics, I was like, “Whenever they do anything with this, I hope I’m in the arena. I hope I’m in relative proximity to the arena, to be in the room to be considered for this.” I just wanted to be a part of it in any way.”

While Menon seems to have enjoyed working on The Punisher, Ms. Marvel has quickly become her favorite project she’s directed because of how she relates to it. “It was seeing something akin to my sense of my own upbringing, and it just felt so meaningful to know that there was a piece of pop culture out there that was so reflective of my own upbringing in so many ways.”

Menon, of course, took over directing duties for episode two of Ms. Marvel, following the premiere episode from Adil and Bilall. While there was a set look and feel established by the duo, Menon was also able to further build upon what they’d already established. “There were things that were really clear from their episode that we could continue, like certain aspects of the animation and camera movement, but there were other things that were unique to this episode and the next episode that we had to start from scratch with,” she explained. “It all started from a place that Adil and Bilall built.”

With Sharmeen Obaid-Chinoy also hired to direct episode(s) of Ms. Marvel, it’ll be interesting to see how the directors continue to build off of one another’s work.

The third episode of Ms. Marvel’s season will hit Disney+ this Wednesday. For now, fans can enjoy the first two episodes on Disney+. 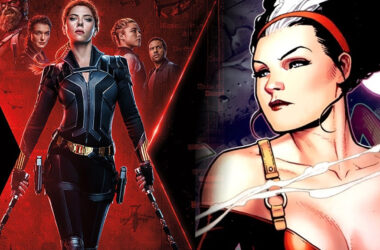 Falcon and the Winter Soldier gave viewers quite a surprise in the latest episode, as Seinfeld actress Julia…
Read More 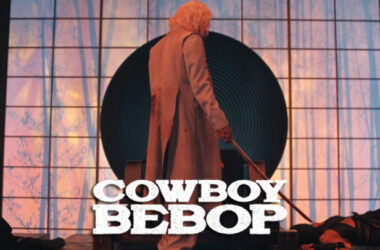