Scout Comics and Oren Segal’s Management Production Entertainment have joined forces to develop an adaptation of Louis Southard’s comic book, Midnight Western Theatre. The series, which is published by Scout Comics, will be developed for the small screen with Kevin Carroll set to tackle the adaptation.

“I was instantly drawn to the world of Midnight Western Theatre, with its razor-sharp wit and ingenious premise,” Carroll said in a statement to Deadline. “It blends the grittiness of a classic Spaghetti Western with the pulse-pounding elements of Gothic Horror. It’s a big, expansive world, populated with creepy creatures and demonic cultists. And at its core, a charming, endearing, heartbreaking story of two friends who have each other’s backs, no matter what.”

Midnight Western Theatre, which marks Southard’s second comic, tells the story of Red Tom and his deadly posse who have laid claim to the once-prosperous town of Liberty Springs. When two black-clad, supernatural strangers arrive out of the blue, Red Tom and his posse find themselves on the defense as they try to enjoy their apparent short-lived victory The comic book series features artwork from David Hahn, who has illustrated titles such as Bite Club and its sequel, Bite Club: Vampire Crime Unit.

Scout Comics & Entertainment, which was founded in 2015, signed with Mosaic’s management division back in 2020 to help manage its film & tv expansion. Since then, the publisher has announced an adaptation of multiple titles, including Tray Walker and Hoyt Silva’s Last Stop and Unikorn by Don Handfield, Joshua Malkin and Rafael Loureiro. 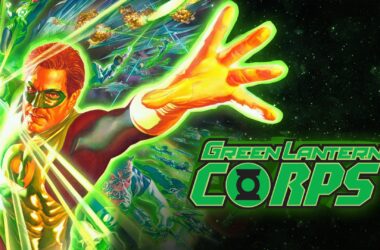 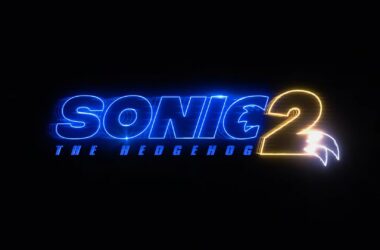 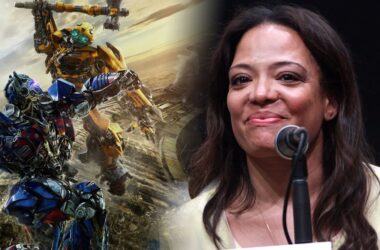