Here’s an interesting surprise. Ryan Reynolds just shared a video to promote his upcoming film Free Guy. In it, we get Ryan in his iconic Deadpool costume reacting to the new trailer alongside Thor: Ragnarok‘s Korg. They even make a cheeky reference to how Deadpool can join the Marvel Cinematic Universe at the end of the trailer with various Easter Eggs hidden throughout the background. Who knew that Deadpool’s contract also included him making React videos on YouTube once he joined Disney.

His inclusion makes sense if you consider the fact that Taika Waititi is also featured in the 20th Century film, but, amazingly, they’d invest the money to fully animated the CGI rock man for a 4-minute video. It’s also our first official transition from Deadpool’s 20th Century Fox roots as part of the Disney-Marvel Studios family. Perhaps we can expect more cheeky cross-franchise videos in the future. Deadpool 3 is still actively in development but we haven’t heard anything on the project in some time now.

The suit worn by Ryan Reynolds in the video seems to be the same one he had in the second entry of the franchise. As they are still writing the film, they won’t have prepared a brand new suit for the actor to wear. One of the best parts of the franchise was its creative marketing and this is a hopeful sign they will continue the tradition. He’ll have some competition with breaking the fourth wall, as She-Hulk is reported to do the same. So, her upcoming Disney+ show would be the perfect place for the two to exchange their ideas for the MCU’s future in a promotional video. 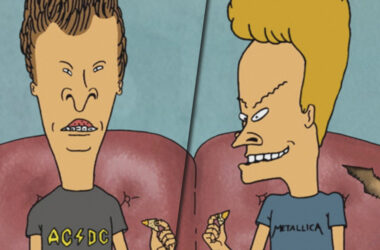 Previously announced Beavis and Butt-Head renewal is headed to Paramount+. The show was originally supposed to air on…
Read More 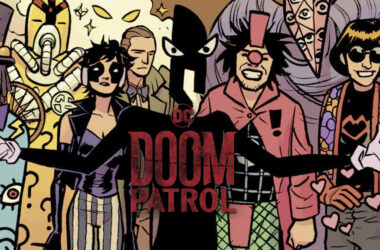 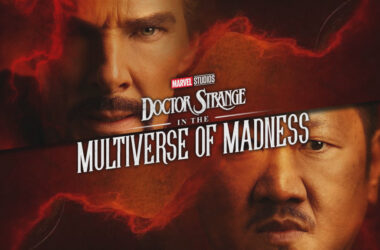