When Haley Atwell returned to voice Captain Carter in Marvel Studios canonical animated series, What If…?, it wasn’t long before rumors began to swirl that the character would eventually make the jump to live-action. In fact, we even speculated here that the What If…? Marvel Legends wave might have pointed in that very direction. Thanks to the new poster for Doctor Strange in the Multiverse of Madness, fans need speculate no longer.

The magnificent new poster for the upcoming film shows what would seem to be the after effects of Strange’s spell in Spider-Man: No Way Home that broke open the multiverse. Among the images reflected on the shards of the broken window of the Sanctum Sanctorum, we can see the shield wielded by Captain Carter in What If…?.

What role will Captain Carter play in the film? Rumors have her among the members of the Illuminati who were revealed in the latest trailer. We’ll all find out together when Doctor Strange in the Multiverse of Madness hits theaters on May 6, 2022. 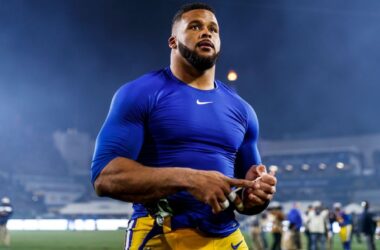 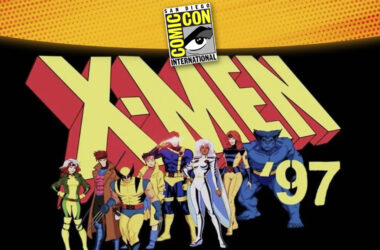 It looks like the Spider-Man: No Way Home marketing is in full force by Sony, as not only…
Read More