With Marvel Studios first Disney Plus streaming series, WandaVision, now in the rearview mirror, the studio has turned its attention to promoting its next big event: The Falcon and The Winter Soldier. Set to debut March 19th, the series will explore the legacy of Captain America in a post-Blip world. Marvel has kicked off what we can expect to be a busy couple of weeks of promo and press by releasing new character posters for the series leads.

These characters also happen to be the same ones each getting an episode of Marvel Studios recap series, Legends. While the marketing for the series has understandably revolved around the title characters, we still know little about what exactly Zemo is up to here and even less yet about Sharon Carter’s role. Interesting is the absence of two other characters who will play a major role in the series: John Walker and Karli Morgenthau, aka Flag-Smasher. Perhaps we’ll see more of them over the next couple of weeks leading up to the debut.

The Falcon and The Winter Soldier debuts on Disney Plus on March 19th! 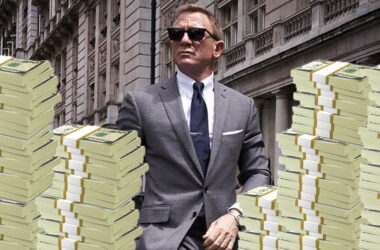 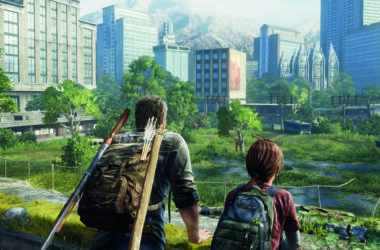 HBO is building the apocalypse, as new set photos have found their way online from their upcoming adaptation…
Read More 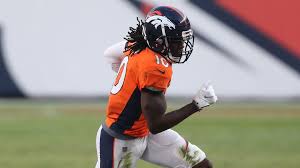