Officially announced in August of 2019, the Disney Plus series will see Ewan McGregor return to the role of the wise Jedi Master first played by Sir Alec Guinness in 1977.

While originally Lucasfilm president Kathleen Kennedy confirmed that the scripts for the series have been penned and that production would begin sometime in 2020, McGregor revealed that production on the show would not begin until 2021. Additionally, the series is reportedly being cut down to 4 episodes from the original plan of 6. This doesn’t necessarily mean that the show will end up having a shorter runtime since it’s possible that the story fits four longer episodes better than six shorter ones.

Deborah Chow, who directed two acclaimed episodes of The Mandalorian, will serve as showrunner for the series which will be set 8 years after the conclusion of Revenge of the Sith. The show is expected to begin production in September of 2021 in southern L.A.

Late into August 2020 it was confirmed by Corey and Noah over at the Kessel Run Transmissions that Hayden Christensen is indeed returning to the Star Wars universe to play Anakin Skywalker, as well as a few plot points from the show.

In December 2020 the rumors that Hayden Christensen was to return to the world of Star Wars to play Anakin Skywalker/Darth Vader were confirmed at the 2020 Disney Investor Day presentation. As the production start date approached, Indira Varma joined the series in an undisclosed role. In late March 2021, besides the aforementioned Varma, another 9 names were confirmed as being part o the cast, with Joel Edgerton and Bonnie Piesse reprising their roles from the Star Wars Prequels. Rupert Friend was linked with the Grand Inquisitor role in a February 2022 report.

In early October 2021, it was rumored that the show would be eyeing a May 2022 release. This was later confirmed as Lucasfilm announced the series would start streaming on May 25, 2022, exactly 45 years after the theatrical premiere of Star Wars: Episode IV – A New Hope. This was later changed as the series will now be debuting on May 27 with a two-episode premiere.

Following the release of the series’ teaser trailer, young Luke Skywalker was confirmed to be making an appearance, played by Grant Freely.

Both the writers and the composer for the show were also announced ahead of its release, with Marvel Studios’ Loki’s Natalie Hold becoming the first woman composer for a live-action Star Wars project. 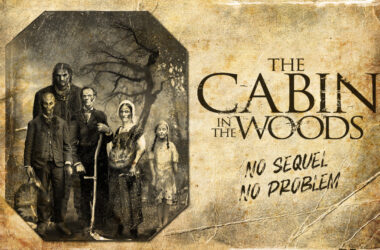 Spooky Season is upon us and like everyone else, the Murphys celebrate appropriately by cramming as many horror…
Read More 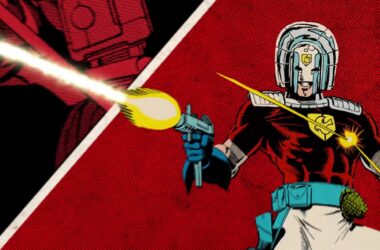 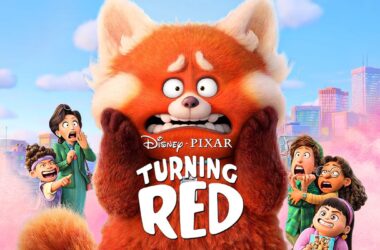