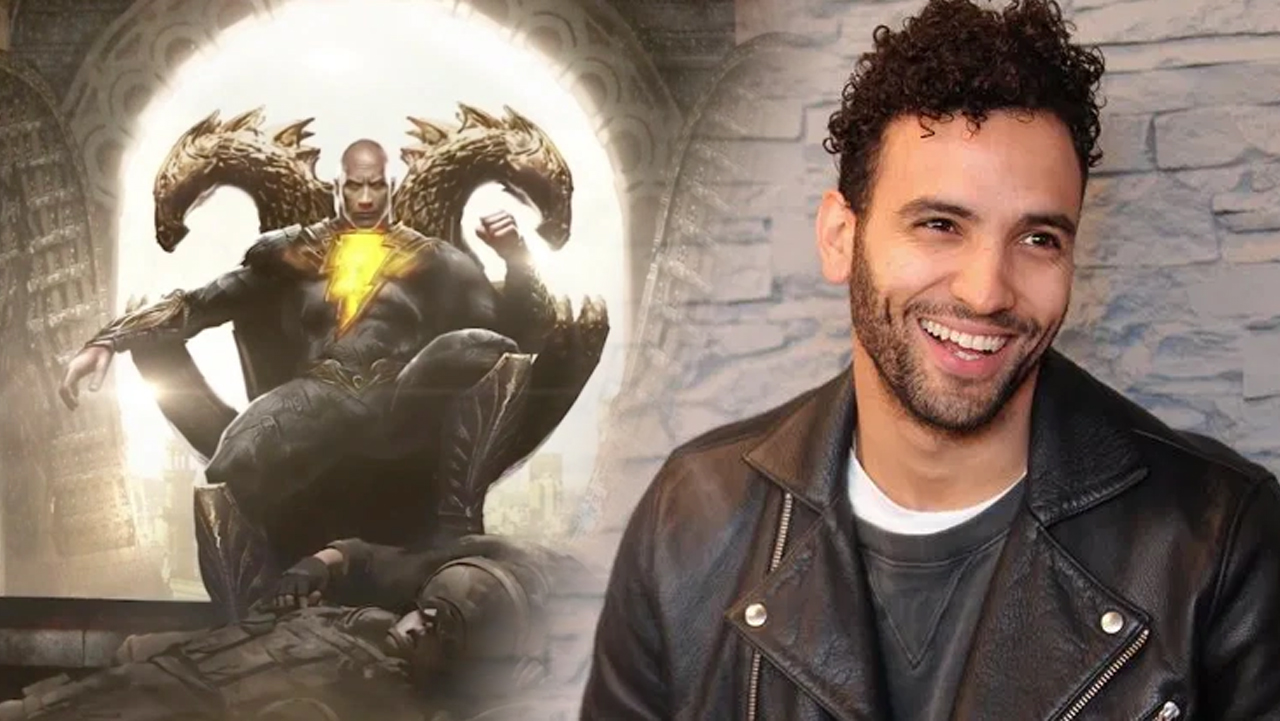 While Black Adam may have gotten removed from the studio’s release slate, nothing seems to be slowing down its production. Recently, news on the film has been scarce, as many fans were waiting on the edges of their seats to hear who else will join the film. It seems the most recent update is confirming a report we’ve known a few months back on the film’s villain. Hollywood Reporter has confirmed Illuminerdi’s story from October that Marwan Kenzari is joining the production.

While the official report states that Kenzari‘s role is still under wraps, we knew from just a few months ago that the studio was eyeing the actor to play Sabbac. He will be the main antagonist in the film’s ongoing story. The villain had three different comic iterations over the years, but the film will focus on Ishmael Gregor. He is the most well-known identity of Sabbac for those that read his short run. He was a Russian immigrant who made his way to New York, where he becomes a mob boss. Ishmael initiates a demonic ritual in which he sacrifices innocent people to gain the powers of the demon. His name is an acronym for Satan, Aym, Belial, Beelzebub, Asmodeus, and Crateis, the beings that give him his powers. This naming is quite similar to how Shazam’s name in the comic derives from six immortal elders. Those were Solomon, Hercules, Atlas, Zeus, Achilles, and Mercury.

Black Adam currently has no set release date. Jaume Collet-Serra is directing the film, and Dwayne “The Rock” Johnson will star as the titular character. Aldis Hodge, Sarah Shahi, Noah Centineo, and Quintessa Swindell will round out the cast. We are still waiting on the casting for Doctor Fate.