A while back fans were disappointed to learn that the DC Extended Universe film slate was hit with quite a few big delays, sending films previously dated to release this year like The Flash and Aquaman and The Lost Kingdom into 2023. One casualty fans felt was the delay of Black Adam, a film that had been stuck in development hell for quite some time and was finally close to releasing. It was initially dated for July 27th, 2022 but was sent back a few months to October 21st, 2022 and now we finally know why.

Producer on the film, Hiram Garcia, has revealed just why Black Adam would not be making its previously dated July release date. Garcia stated that due to the pandemic there became such a backlog of work for VFX studios that they would not be able to complete work on the film in time for the set date.

I think we’re just in a world right now where there was a huge and understandable freeze-up when the pandemic hit and a lot of productions were put on hold, Now that the industry has really roared back, the pipeline for VFX is so jammed. Obviously all these superhero movies just require so much VFX, and we’re just in a situation where the majority of the VFX houses are just completely swamped with work.

Garcia went on to talk about how well the film was coming together and just how grateful they are for the VFX talent they have working on the project.

They’re busting their ass and we’re so grateful for all those VFX houses, It feels like things are starting to calibrate and I think you’ll start to feel less shifts down the line. We’re excited about it and we’re really excited with the way the movie’s been looking and excited to finish it and get it out into the world.

Fans will have to wait just a little bit longer to witness the debut of Dwayne ‘The Rock’ Johnson as Black Adam, but they wanna make sure it’s well worth the wait and the best film it can be. Hopefully, this news will help ease some tension amongst fans who were worried about its delay. 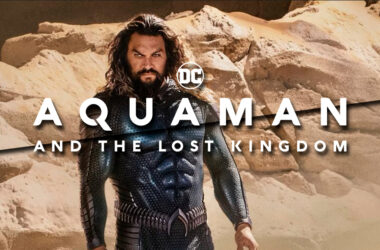 During its presentation at Cinema Con, Warner Bros. teased the upcoming film, Aquaman and the Lost Kingdom.
Read More 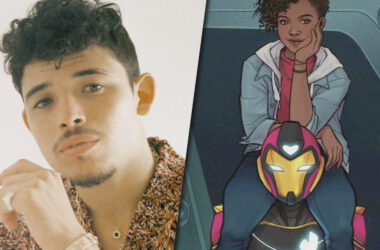 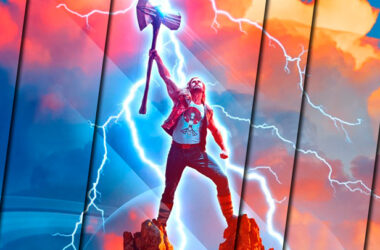