Hasbro PulseCon had a few pretty great reveals but this one takes the cake and was, at least to me, a complete surprise. Made available for pre-order immediately is a new Marvel Legends series featuring Hulk alter Joe Fixit as the BAF! 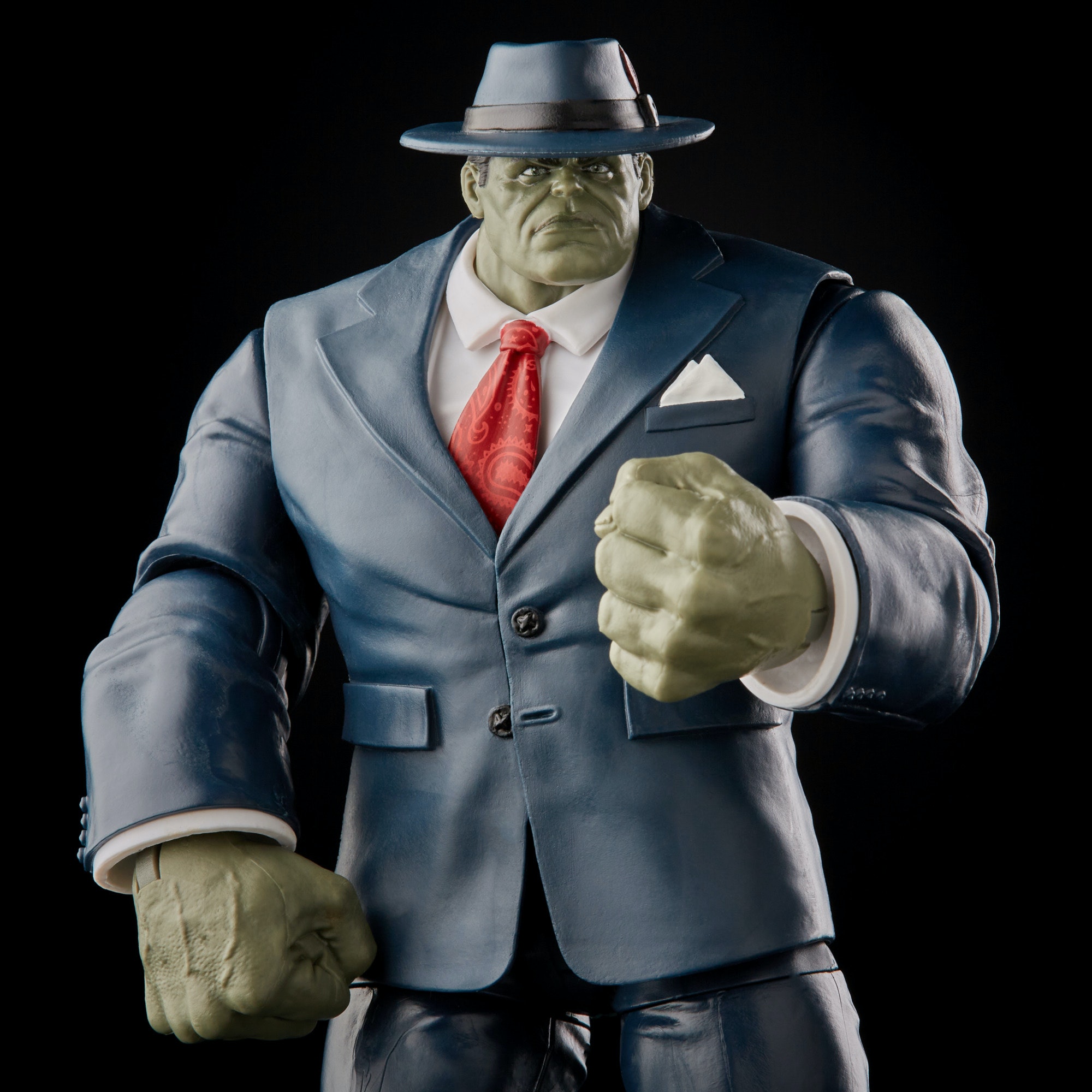 The series will include two new GamerVerse figures (alternate looks for Iron Man and Captain America) and then what can only be described as an absolute solid gold set of comic-based characters including remakes of Falcon and Kang alongside the first 6″ figures for Jocasta and Thunderstrike! 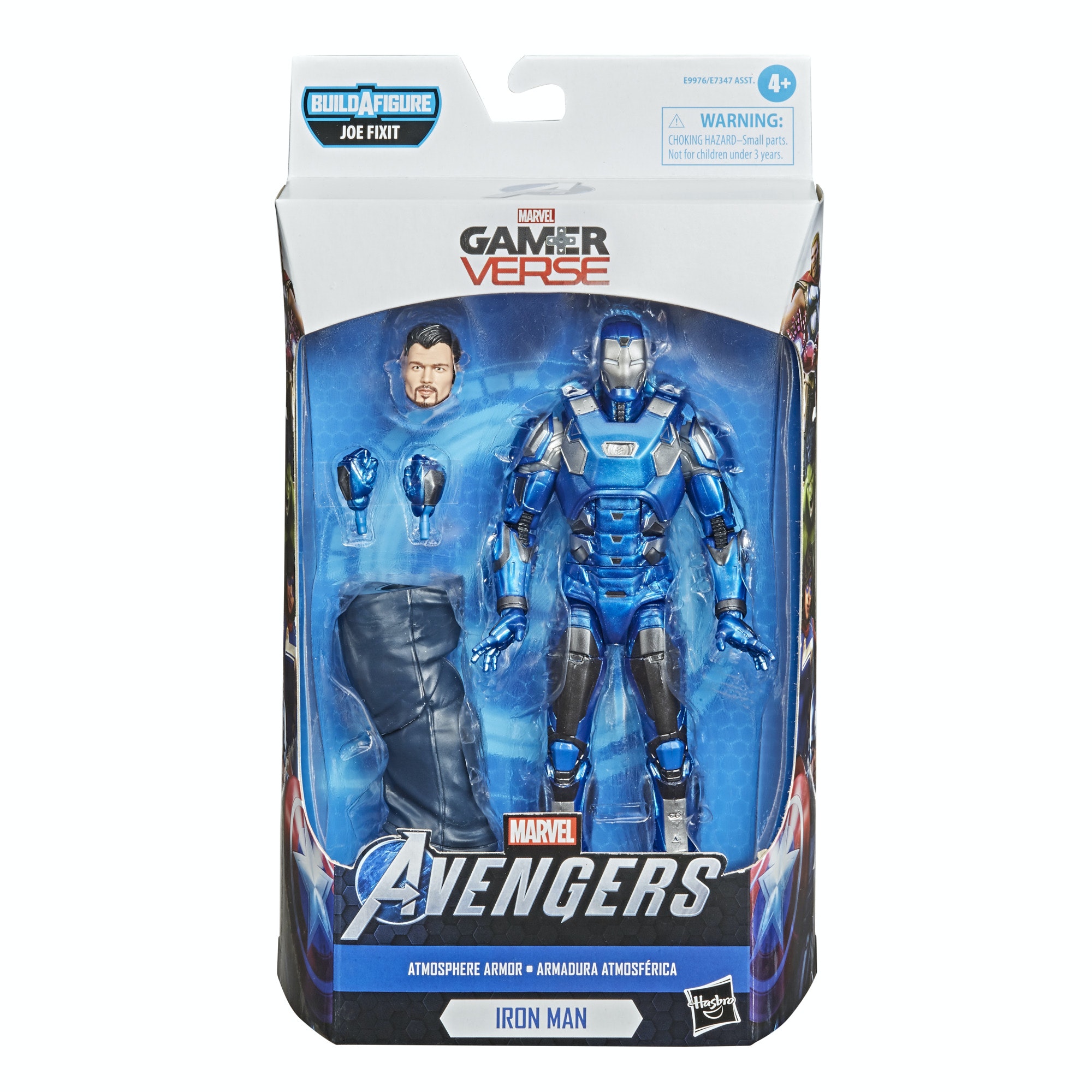 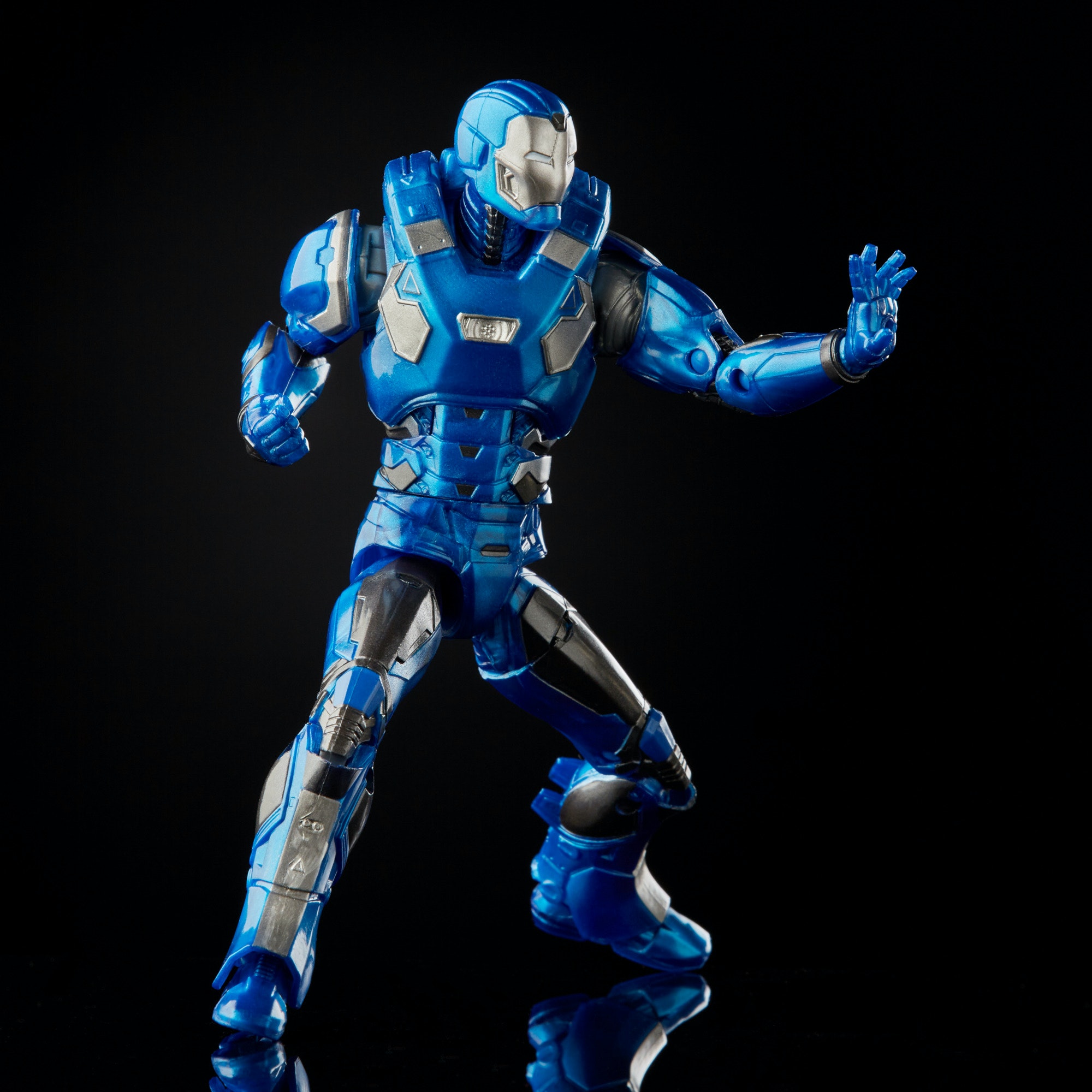 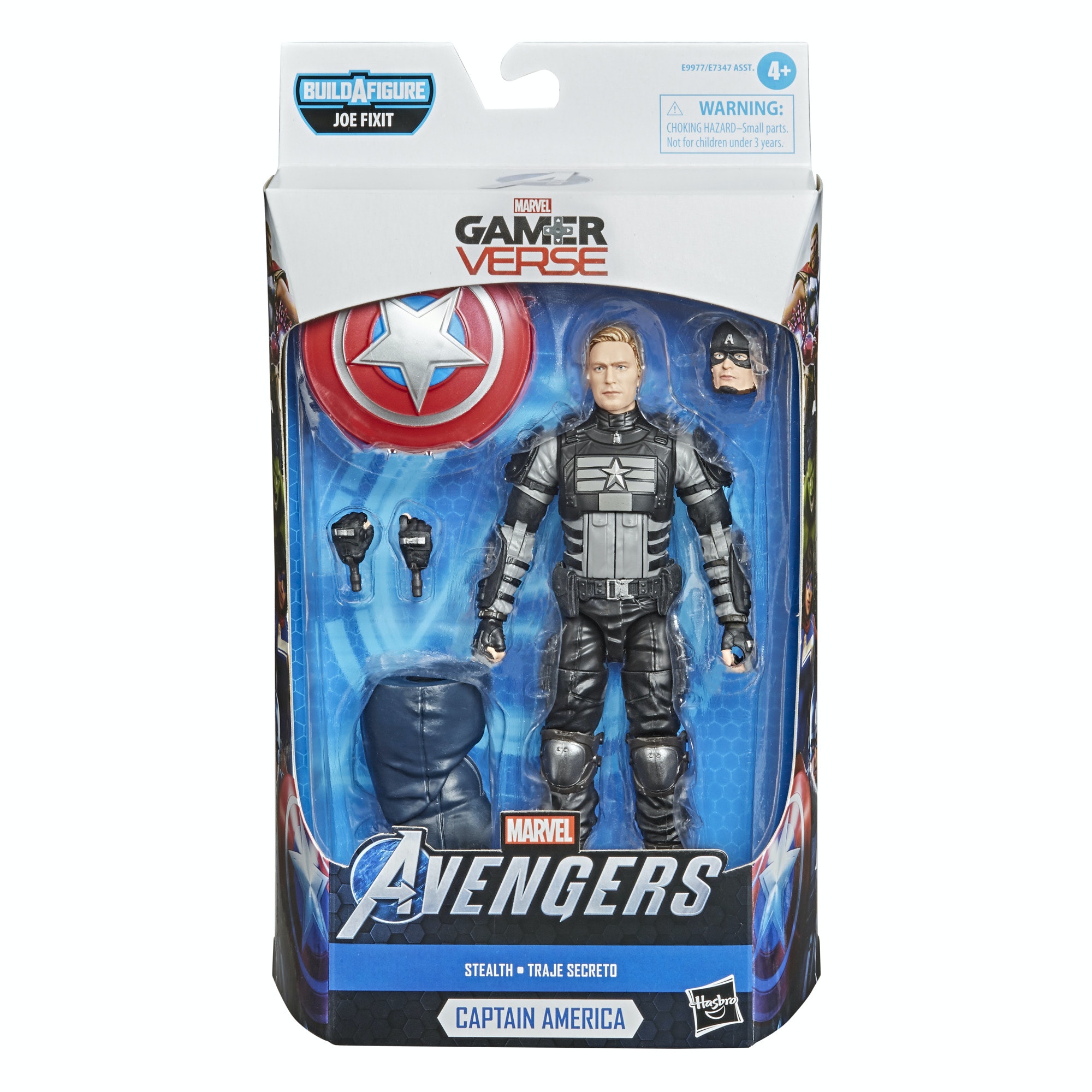 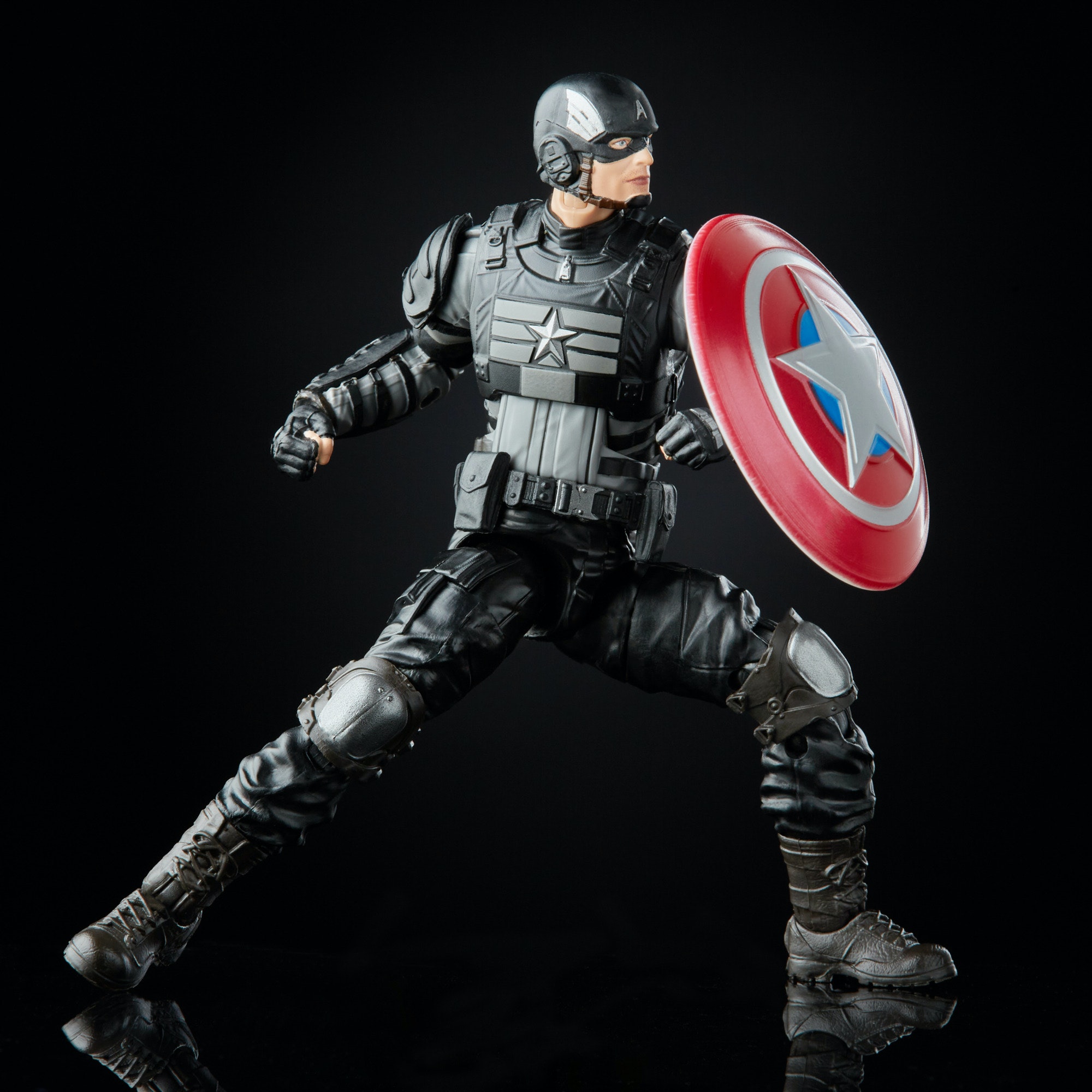 The first wave of GamerVerse figures were pretty big sellers and these two look pretty sharp as well. However, the big sellers here are going to be the comic-based figures. 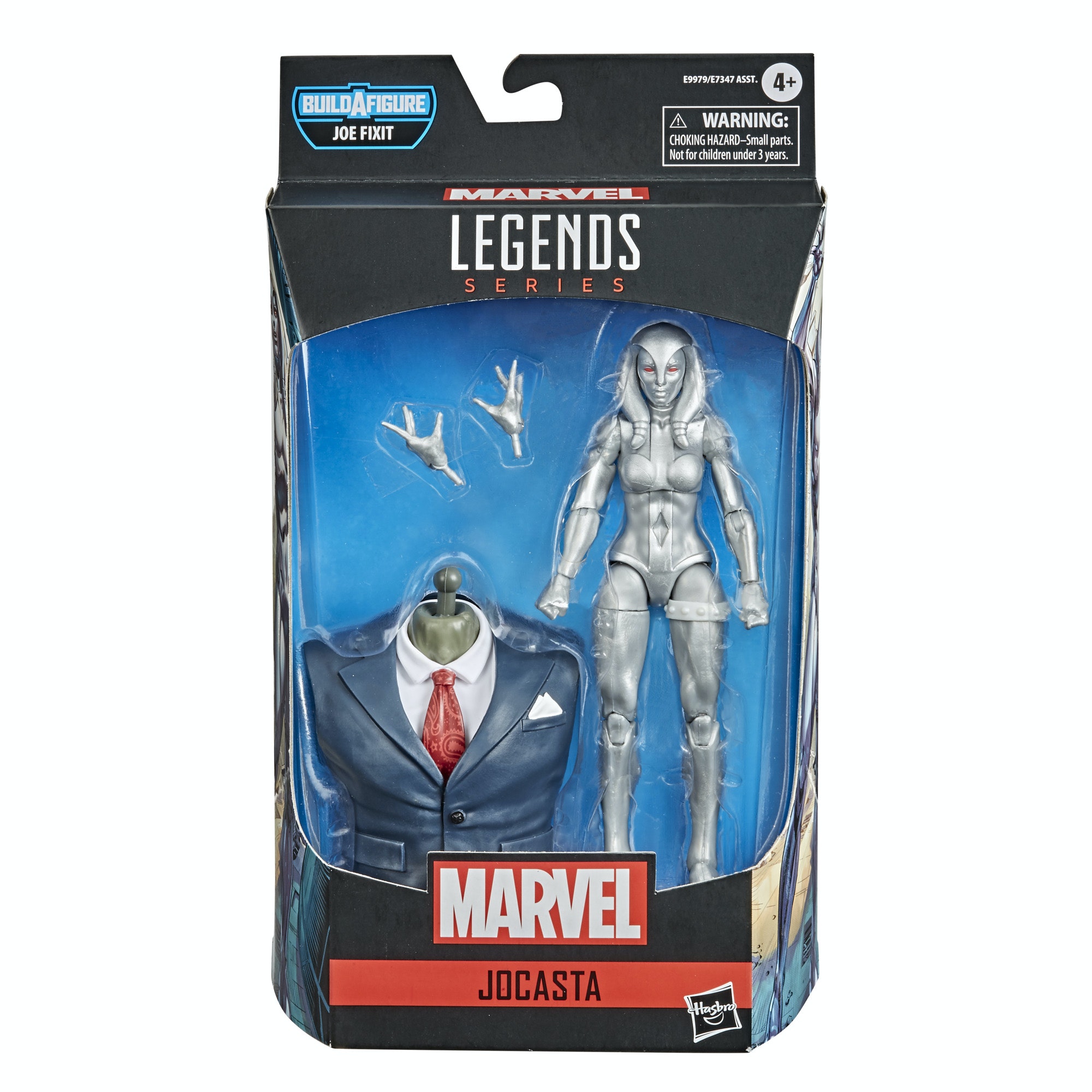 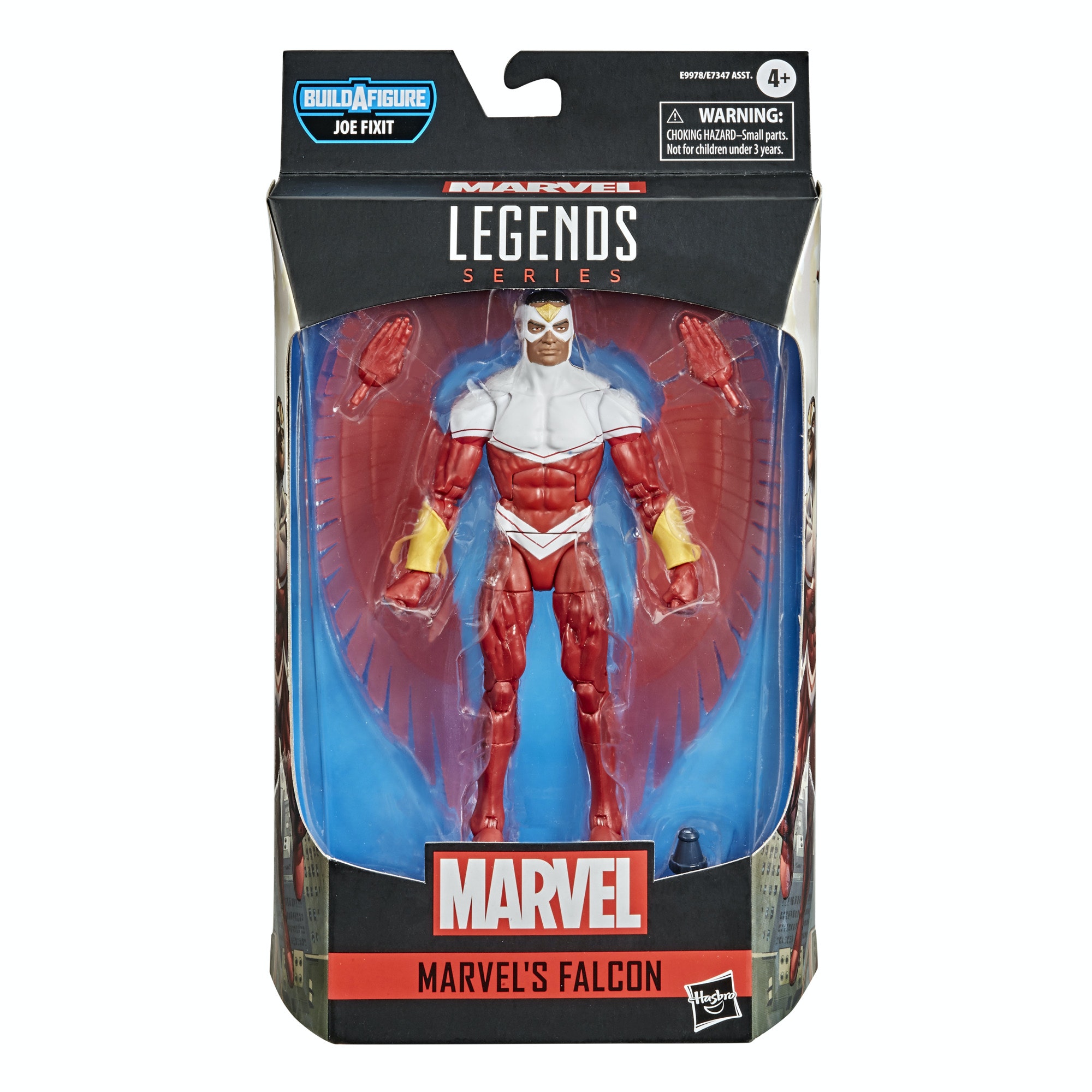 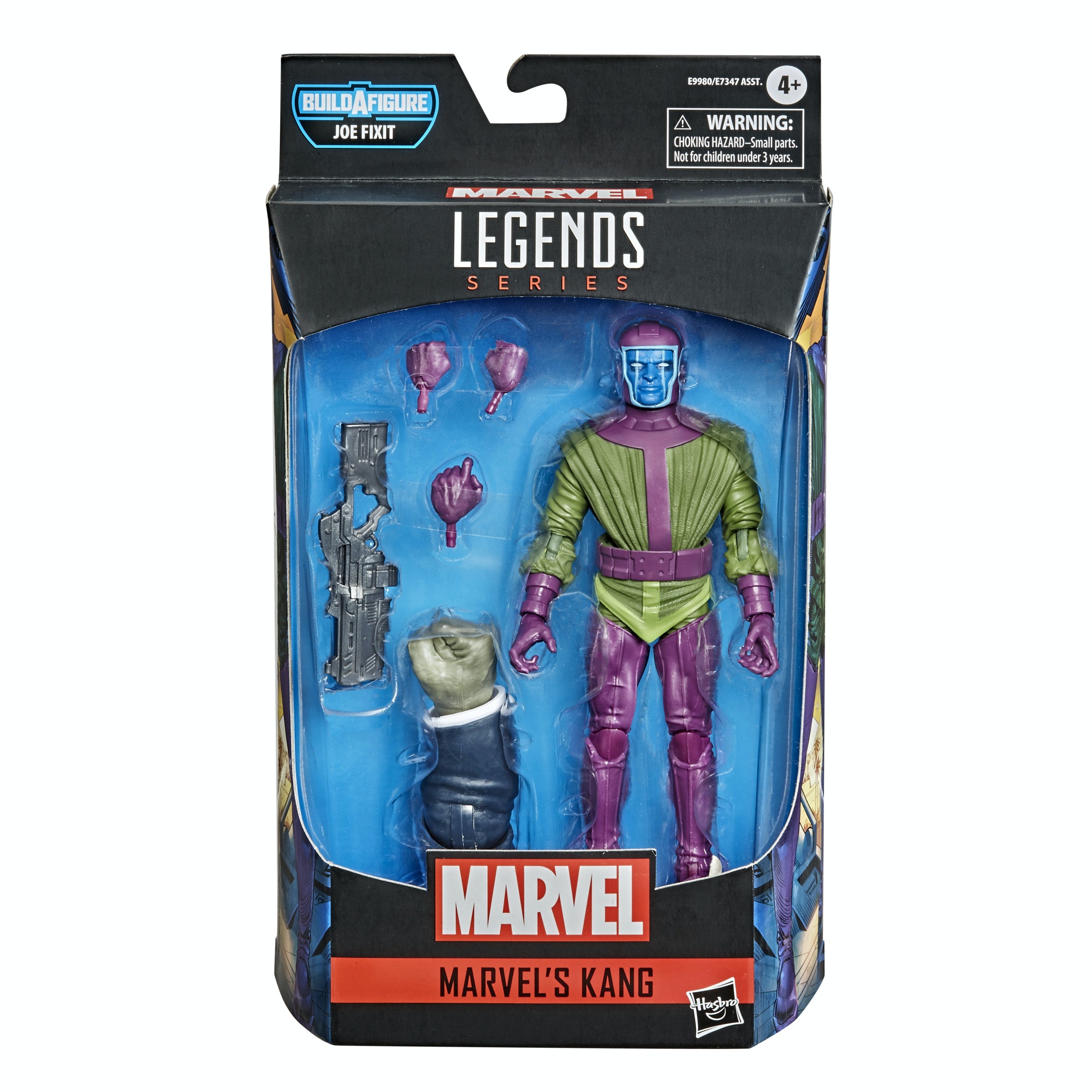 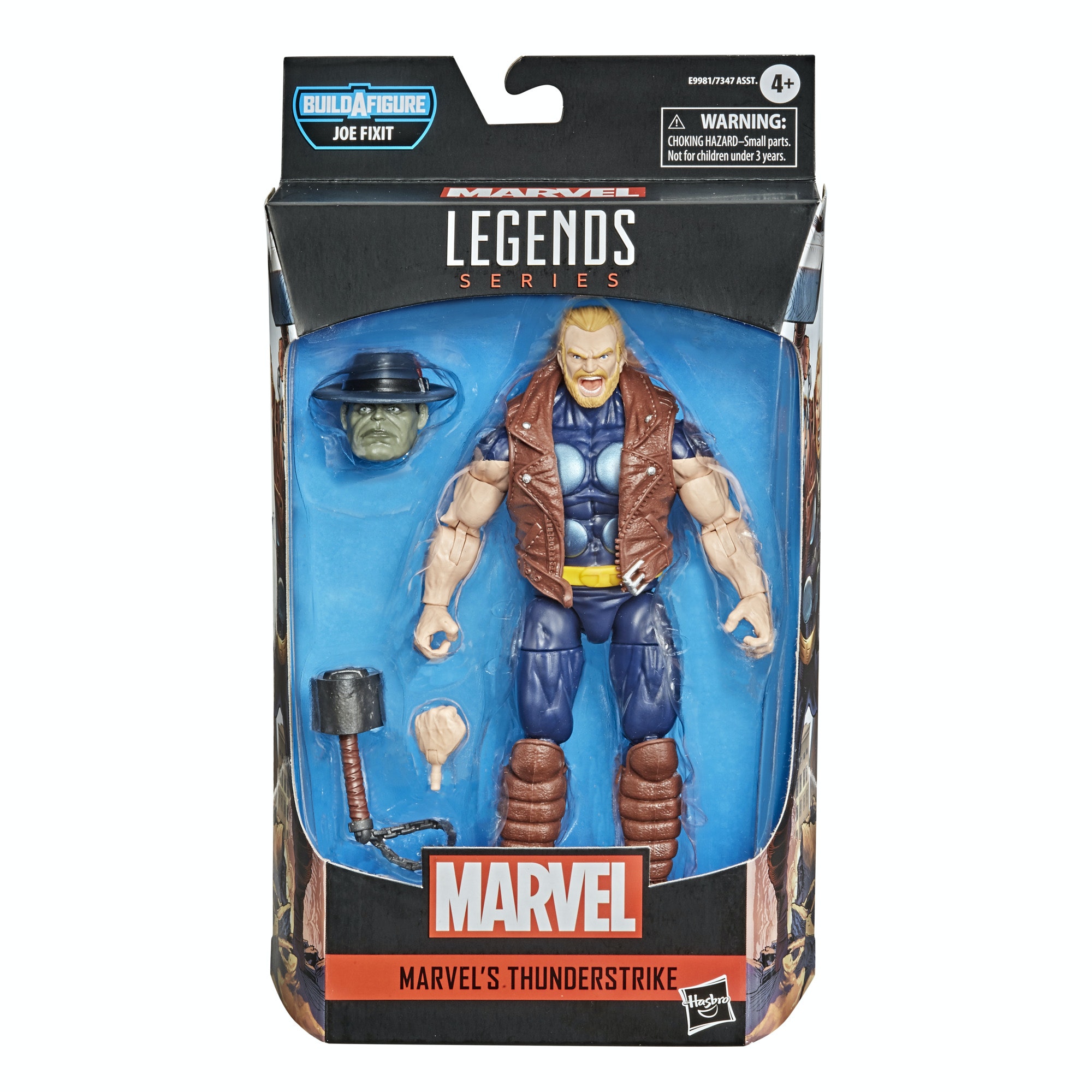 Both the Falcon and Kang remakes look significantly better than their prior versions and I absolutely cannot believe we’re getting 6″ figures for Jocasta and Thunderstrike nor can I believe that as good as Jocasta looks, Thunderstrike’s mold actually looks better! This series comes as a complete surprise to me and also instantly empties the wallet.