Remakes continue to be all the rage these days, as some iconic franchises are making their return to a new console generation. Yet, in a surprising move, it seems like one more iconic franchise is making its return, as Remedy and Rockstar Games have announced that they are now working on remaking not only the original Max Payne but also Max Payne 2: The Fall of Max Payne.

The announcement seemingly came out of nowhere, as Remedy is working together with Rockstar Games for a new publishing agreement. They plan to release the remakes for PlayStation 5, Xbox Series X, and PC. They highlighted that it will be of the same quality as their usual AAA output so far. It’ll be developed with their Northlight game engine, which they also are using on the upcoming Alan Wake 2 release and their critically acclaimed Control.

Rockstar’s Sam Houser had the following to say on the cooperation:

We were thrilled when our long-time friends at Remedy approached us about remaking the original Max Payne games. We are massive fans of the work the Remedy team has created over the years and we can’t wait to play these new versions.

There’s no set release date, especially as they seemingly just started production on the project. The developer is still busy preparing the release of Alan Wake 2, which also doesn’t have a specific release date as of now. So, we might have to wait a little longer for any update. 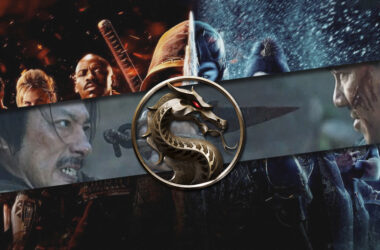 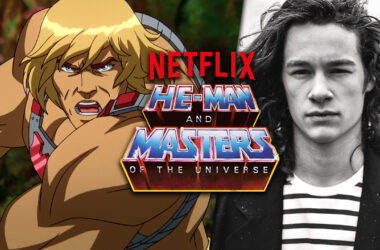 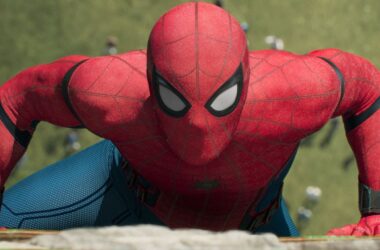