All eyes have been on the many productions making their way to cinemas from Marvel Studios. Yet, we still have anxiously been waiting for updates on future projects such as Mahershala Ali’s Blade adaptation. After some silence on the project, it looks like we finally got some more details.

According to Next Best Pictures’ Will Mavity has shared that cinematographer Damiàn Garcia has joined the Blade adaptation. He is best known for his work on Narcos: Mexico, Museo and I’m No Longer Here.

It they found a cinematographer, it’s a good sign that production may start soon. This film is a passion project for Ali who approached Marvel Studios to tackle a project. Ir’ll be his second time in the Marvel world after a memorable performance in the Netflix series Luke Cage. 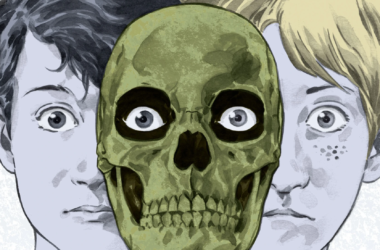 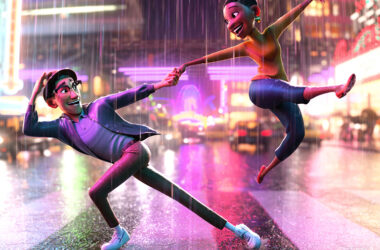 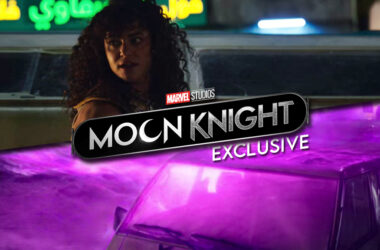 Mohamed Diab has brought his cultural background to elevate Moon Knight’s exploration of Egypt and Egyptian mythology. Not…
Read More