Have you ever dreamed what it would be like as a cheater in 18th century France? Ever wondered if you could untangle a web of lies and intrigue to take your claim amongst the noble? If yes, then Devolver Digital’s Card Shark might be exactly for you, as you set out on a journey to traverse the politics of the 18th century with only your wit and deck at hand. Though, it raises the question if you’re playing the game or the game plays you? In a world of trickery, who knows if the game can deliver.

There’s one thing that is unmistakable about Card Shark and that is it’s style. Every scenery and location feels like a painting come to life and there’s quite the variety at play here as you progress from one deceit to the next. Accompanied by historically-fitting music by Andrea Boccadoro, the art of Nicolai Troshinsky drags you into the 18th century and adds its own flourishes to even bring some nice comedy. Even something as simple as your silent protagonist making a strange gesture to show his reaction adds that little charm and personality.

Yet, the game is, appropriately so, all about the game itself. This isn’t your traditional card-based video game. You’re not building a deck throughout your adventure like with Inscryption but rather learning various ways to cheat and gamble your way through France. While a base knowledge of the suits is swiftly taught, you go though a wide variety of tutorials that continue to increase in difficulty. With your trusty teacher Comte de Saint-Germain, inspired by the real-world historical figure, you start to find your way into nobles’ pockets.

The game, however, isn’t just about tricking people out of their money. There’s actually an interesting historical mystery at play, as each new game helps you find your way closer and closer to unraveling of the so-called Twelve Bottles of Milk. It adds a wonderful splendor to the experience, as you swindle money and information out of your prey, which leads to some rather tense moments. Don’t be surprised if you find yourself facing the barrel of the gun or forced to duel to save your hide. Nothing is more sacred than information, and people will make sure to keep that as safe as possible.

There’s a charm to this game, as its a simple concept at heart. Each new trick comes with specific control inputs; and some quite memorable names. Some even include unique flourishes where quick-thinking will be your friend. Don’t be alarmed if you make mistakes, as a lot of the game is practice. Sometimes you jump into one and think you have it all figured out, only for the complexities or the timings to just not work out in your favor, especially when it throws you a curveball. There’s a learning curve that mainly depends on you investing the time to figure out some of the tricks, especially as it starts mixing and matching them later on. It’s less about the difficulty but more about the execution and how the game surprises you.

There are times where failing seems like nothing more than a slap on the wrist if you fail, but that slap can get frustrating at times. There’s no checkpoint during a game and you can’t just re-enter an area to play the again instantly. You collect cash throughout your journey, and if you run out, you have to go back to your base as a separate loadable area and it only gives you the minimum amount. You can’t determine how much money you get; the game does it for you. So, if you lose over and over again, you have to repeat the process of returning to the base, going through dialogue to get the money so you can start the mission again. At least you tend to get a shortened intro to that mission, but if you’re having a bad day, it’s not going to get much better by having to repeat this process.

To be fair, they do add a special area where you can farm money. However, it only gives you the option to choose between three types of cheats. Once you reach this point, there is one aspect of the game that gets quite apparent. Throughout your journey, you learn 28 different techniques. Some of them aren’t card-focused but there are enough that make it a bit difficult to remember where and when you use specific techniques like injogging. It’s not that the tricks are difficult, it’s just that you get bombarded with so much information that it’s difficult when you suddenly have to revisit a technique you probably have already forgotten at that point.

There’s a menu with the overview of what kind of techniques you’ve learned, but you do not have an option to rehearse them in case you, for example, took a break for a few days and are having trouble getting back into the swing of things. So, if you haven’t kept every step of every technique memorized, you’ll face some trouble until you get the next tutorial. Ironically, you can try out some techniques at your base of operations, but it’s only for very specific non-card tricks, which you use the least. So, the game could use an NPC or location, where you can try out the scam you learned 20+ games ago and might be having an issue remembering.

Otherwise, you are very dependent on if that trick will return in your travels to a new location which most of the time is with something new added in. And sadly, this is the one big gripe with the game. It’s a great experience and the trickery combined with the politics makes for a great gameplay loop, but most of the game is a tutorial. You learn how to do the trick on your way there, put it together with the pressure of not being found out, and doing it for a few rounds until the other player runs out of money. If it weren’t for the various tricks and some of the stories surprises, it could get quite repetitive. Yet, you also don’t spend enough time either with one trick to really master it. You’re only option is to redo the tutorial multiple times but it’s commonly a simpler version of what you’re about to face.

Card Shark will test you and make sure you can think on your feet. It’s a special kind of experience that even with its more “tutorial”-esque nature gives you some really challenging moments. It’s at its best when it even surprises you, such as someone else using some familiar strategies. If you’ve ever been interested in sleight of hand and just want a somewhat different type of card game, this is definitely one to not miss out. Even as it can test your patience at times, it’s stunning visuals and music will definitely keep you calm. 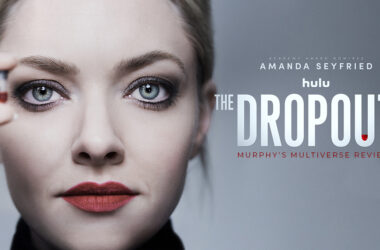 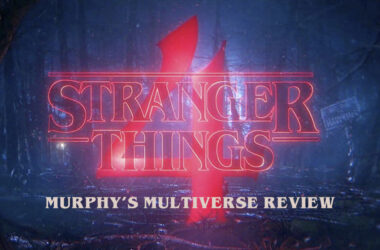 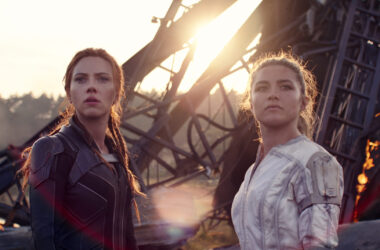