Nicole
1
0
0
Apple TV+ debuted its latest series, Roar, and unfortunately, it fails to be the magical realism feminist drama it deems itself to be.
Total
1
Shares
1
0
0

Every now and then, there comes a series that leaves you dumbfounded. Perhaps the acting is too over the top. Or maybe the writing is subpar. It’s even possible the concept is a disaster, that seems to be hanging together by a tattered string. Roar is one of those shows that should work. It has a stellar cast, it’s an anthology series, allowing for numerous stories to be told and it is based on a book of short stories by Cecelia Ahern. Unfortunately, Roar is a series that’ll leave many scratching their hand and wondering if it needed to be made.

Each episode of Roar is around a half-hour and features modern dramas with magical elements. The first episode, “The Girl Who Disappeared,” stars Issa Rae and features a concept that is, unfortunately, something many can relate to in this day and age. The “magical” aspect of it works because it is something people experience in daily life. The problem is, though, that the episode gets good just as it cuts off. This is an issue that continues with each new story. Yes, the stories are based on short stories, however, Roar would have been better had it expanded upon the stories instead of trying to squish them into half-hour episodes.

It’s frustrating, honestly. There’s top-tier talent here – Nicole Kidman! Rae! Alison Brie! – and Kidman is even on board as a producer. And yet, this feels like a half-baked anthology series. What is most frustrating about this series is that the magical elements are not handled all too well. While “The Girl Who Disappeared” handles the magical element decently, the Kidman episode “The Woman Who Ate Photographs,” is just a disaster. The problem is, while the idea of Rae being invisible to the white men is relatable, and therefore, works, Kidman’s character eating photographs and reliving moments briefly just… does not. It takes the viewer out of the shower. And then it continues to be uneven throughout the remainder of the season.

There’s no denying Roar tackles important topics. Racism, the idea of a trophy wife, women and their biological clocks, doctors not taking women patients seriously, etc. Each topic is something that viewers can relate to on some level, which is wonderful. Everything is just underdeveloped. Even worse, despite being billed as a feminist series, Roar never truly hits the right notes to become the series it thinks itself to be, which is unfortunate.

In the end, I found myself wondering if this was a series that even needed to be made. Yes, it’s great that it has a heck of a lot of female talent involved. That’s absolutely wonderful, and I’m excited to see it. Sadly, though, it just seems as though the premise could have been handled a lot better. Magical realism is an exciting genre – if done right. Roar does not handle it properly, and the stories ultimately suffer because of this.

Roar is now available to stream on Apple TV+. 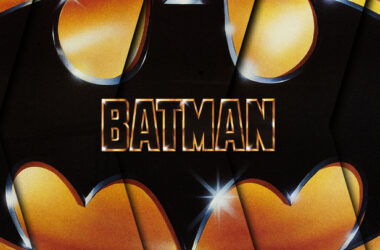 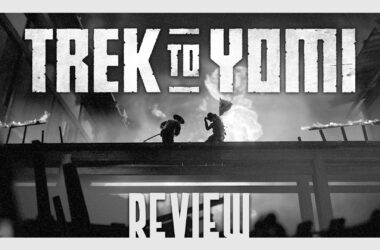 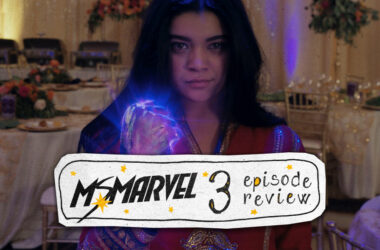