dalbinosorio
1
0
0
‘School of X’ is a Strong Entry Into the X-Men Mythos that is a worthy read for Marvel Comics fans eager for more X-Men stories.
Total
1
Shares
1
0
0

When you introduce time travel and multiverses, a story can sometimes be weighed down by the intricacies of the story if the rules aren’t properly explained. The DC Extended Universe will take its crack at the multiverse with the Flash’s first solo film, while Marvel has methodically begun to build out the rules of their multiverse. The comics these universes take their inspiration from, however, have never really cared for rules. What is canon today may not be canon tomorrow, and this has been true for some time. With that said, there has been more of an effort by DC and Marvel to streamline timelines over the last few years, and it is in that effort that School of X arrives.

A seven-story anthology edited by Gwendolyn Nix, School of X tells the story of the next generation of X-Men as they train under the watchful eye of Magneto, Emma Frost, and Cyclops. Jaleigh Johnson, Robbie Macniven, Cath Lauria, Amanda Bridgeman, Pat Shand, Neil Kleid, and Carrie Harris each get a story and they deliver fresh takes on the new X-Men as they fight alternate versions of themselves. Nix, in particular, deserves credit for editing together a cohesive story that doesn’t relegate the aforementioned X-Men into Dumbledore status, where they are merely just caring for the new mutants. Cyclops, given all he’s lost, does come off more ornery than in any other X-book, but it is earned and it feels like positive character development for Marvel’s boy scout. Magneto behaves like a surrogate Professor X, though, and I’m not really sure that worked so well, but Emma Frost is really the standout amongst the caregivers in part because she has the most emotional connection to the new mutants.

Each author puts their own spin on the mutants, but what stood out to me was how Emma Frost’s triplets (the Stepford Cuckoos) jump off the page every chance they get. This is particularly true in Of Dirt and Bones, the 5th story in the anthology: whereas Your 15 Minutes was on the shorter side, Of Dirt and Bones gives you what the family dynamic we’ve come to love from the best X-books. Depowered gives us a fresh look at Polaris, the oft-forgotten daughter of Magneto and sister of Quicksilver and Scarlet Witch, and she continues to be one of my favorite characters in the X-Men mythology. I hope Marvel brings her into the Marvel Cinematic Universe because she’s been written really well as of late, and remains one of the most powerful mutants.

The only story that doesn’t work in the anthology, for me, is Kid Omega Faces The Music. A Grant Morrison creation, I’m admittedly not the biggest fan of him in the comics, but this story also does him no favors. He comes off annoying and arrogant and, even when faced with his demons, doesn’t really display much growth in comparison to his peers. For example, in Call of The Dark Graymalkin comes face to face with his biggest fear and ultimately comes out of that encounter in a much more interesting place. The same cannot be said for Kid Omega.

Overall, a strong addition to the X-Men mythology, with particular shoutouts to Amanda Bridgeman for Eye Of The Storm and Pat Shand for writing Phoebe Cuckoo in a really powerful way in Of Dirt And Bones. You get some action-packed stories that really supplement the more familiar X-Men themes (family, teamwork, independence), and you get a Polaris that has to come out of her father and siblings’ shadow. All in all, a really good read. 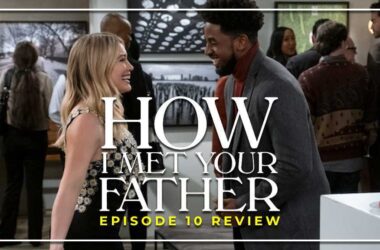 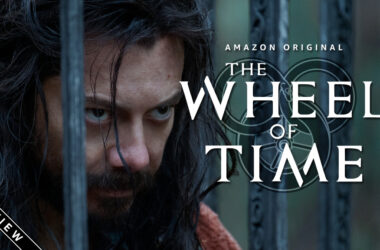 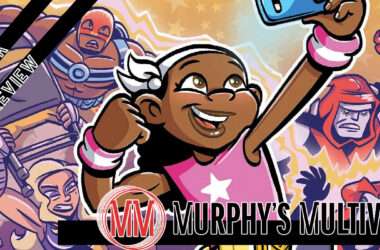