Here’s some heartbreaking news. Roger Craig Smith has just revealed on Twitter that he will no longer be voicing Sonic the Hedgehog. As he points out in his tweet, he took over the character ten years ago in Sonic Free Riders. He’s been playing the Blue Blur ever since. he also took on the role in the animated series Sonic Boom. There has been no official word by SEGA so far and it is uncertain if his voice will still be included in the latest game in development. It is never easy when a legacy character gets a new voice but he was welcomed with a lot of positivity all these years ago. Currently, we have no official confirmation on who will take over the role.

Welp, 10 years was an amazing run.
Onward to new zones!

Much love to the fans who've been so kind.💙

What adds to this reveal is that we still haven’t gotten a single reveal for any upcoming Sonic game. So, there is a chance that the upcoming release will be his last appearance as the official voice for the character. We might also be surprised with a brand new voice once the first trailer gets released. Smith‘s voice acting was the defining aspect of Sonic even as many took on the role throughout his history. Jason Griffith, Jaleel White, and Ben Schwartz have added their own spin to the iconic character. When he took over 10 years ago, he had to fill some big shoes as Ryan Drummond laid the groundwork for Sonic’s first real 3D adventure in 1998. Of course, we’ll be hearing more from Smith in his many other roles but this announcement may be just the beginning of a big change for Sonic’s future. 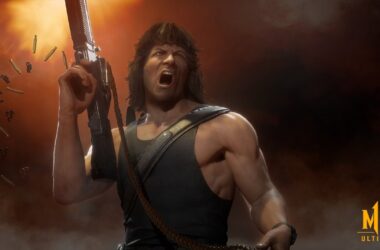 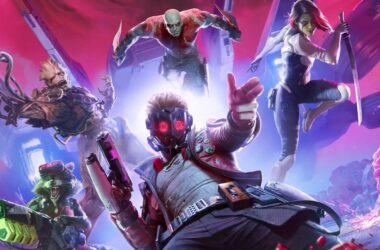 When it was revealed that Square Enix was working on another Marvel game in Guardians of the Galaxy,…
Read More 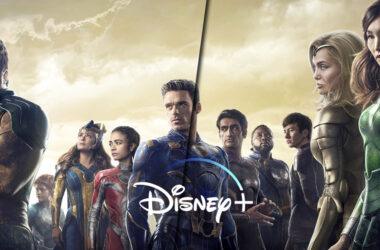