Nostalgia has been all the rage as various childhood classics got a live-action reboot on the silver screen. Not many were successful, but the Transformers franchise certailny proved that there is a market for 80s nostalgia. Michael Bay directed the original series of films before the franchise took a new direction in 2018. It was the sixth installment in the franchise that started back in 2007.  Matt Travis brought back some of the charms that made the franchise so unique. At the time, it was uncertain if it connected to the original films. It wasn’t until November of last year that the franchise’s next installment would see the light of day. Creed II director Steve Caple Jr. got hired to tackle the now revamped franchise. Details were sparse, but luckily it seems that Illuminerdi got their hands on more information.

The upcoming film will develop under the working title of Transformers: Beast Alliance. Some might instantly recognize the Beast title from the 90’s show Beast Wars: Transformers. So, we might see a very different version of the iconic Autobots and Decepticons, who’ve embraced some more animalistic designs. They also revealed that the film continues the timeline set-up by the Bumblebee film. They say it will be like a heist film, where our titular heroes will travel from Brooklyn to South America in the 1990s.

The concept of a heist film with overgrown Transformers is certainly novel. If it does film in South America, it wouldn’t be too surprising for them to adapt to their environment and take on bestial forms. It would also be an interesting change of pace from their usual vehicle-based transformations to make the upcoming reboot feel new and exciting. Bay‘s interpretation of Optimus Prime and Megatron was far from what many fans remember. Bumblebee‘s opening did embrace the original designs that could make a return if it takes place within the same universe. Here’s hoping that the Transformers are back in action to roll-out into theaters in the coming years. 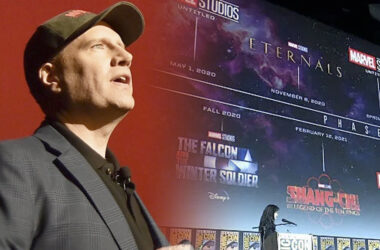 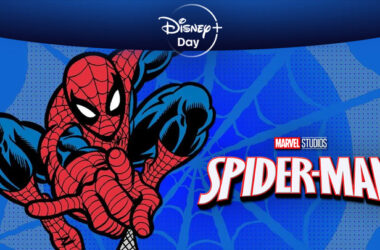 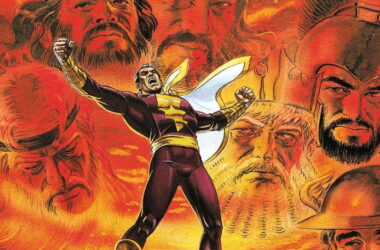