Star Wars has been quite ambitious with its projects, as it aims to explore the different eras across the franchise’s history. A few months back, we got the reveal that Star Wars: Knights of the Old Republic was getting a remake exclusively for PlayStation 5. They even announced that the original titles would join the Nintendo Switch for those that want to explore those games in their rawest form. Now, it seems they also want to take a look into that timeline in an upcoming film.

Lucasfilm is eyeing a 2023 release set during the Old Republic instead that is set to enter production sometime next year. In 2019, Buzzfeed News shared a piece that a film based on the popular gaming franchise might make its way into cinemas.

We still have to take this news with a grain of salt, but it wouldn’t be too surprising that the studio would want to explore this part of the timeline. It also makes sense to finally give one o the franchise’s most popular characters, Revan, some live-action love.

They also recently released books based on a new era known as the High Republic, which may also get explored through a film or Disney+ series at some point in the future. Currently, Lucasfilm is not restricting their work to a specific timeline and have the freedom to introduce ideas and concepts at any time. So, there’s a lot of potential 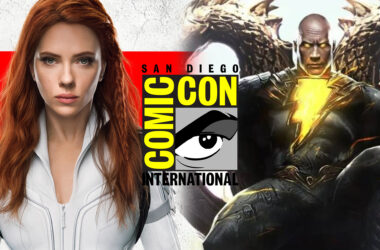 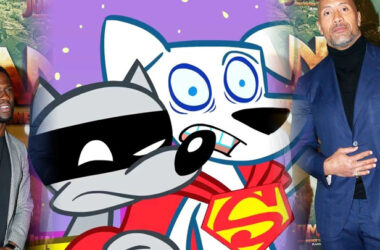 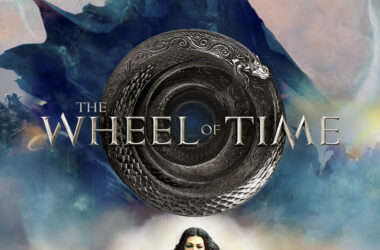