We just recently broke the news that Tyler Perry is already working on a spinoff of his popular BET series Sistas. It’ll focus on the fan-favorite couple of Fatima and Zac, who are given the couple nickname Zatima. DeVale Ellis and Crystal Hayslett‘s characters got together in the third season’s midseason finale, which became a fan-favorite moment and most likely inspired the series’ creator to give them their series. Well, we’re not quite done as we can also exclusively offer some insight into the characters that’ll join the duo.

The series is currently casting for a December production start. The character of Angela, who is described as “Fatima’s best female friend.” Coincidentally, she is dating one of Zac’s best friends, Jake. Once she meets him, she’ll realize that she “heard all about the shady corners of Zac’s life.” So, Fatima and Zac’s relationship might face some bumps early on, as they decide to move together. There’s also the character of Belinda, who used to date him and is another close friend of Fatima’s.

We’ll also meet some of Zac’s basketball friends, such as Nathan, who is “married to Carolyn, who treats him like a dog on a short leash.” There is also Tony, who generally “has an extremely negative view of marriage.” There’s also another recurring role given to a character named Deja, who’ll rent Zac’s duplex. Yet, her interest in her new neighbor might end up leading to some trouble down the line.

These characters offer some insight into what we might expect from the spinoffs story. It looks like the whirlwind romance between Fatima and Zac will remain turbulent, especially with Angela’s knowledge of Zac’s looming over them. So, we might have to expect some conflict in the upcoming series that challenges their love but also explores the relationships forming around them. 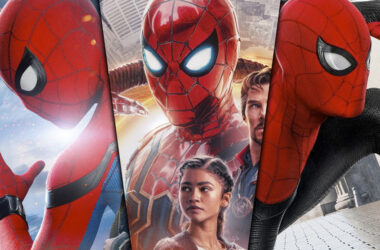 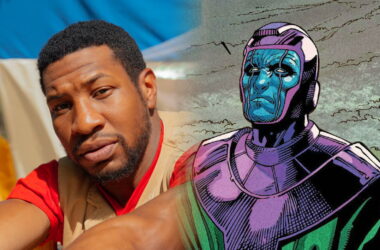 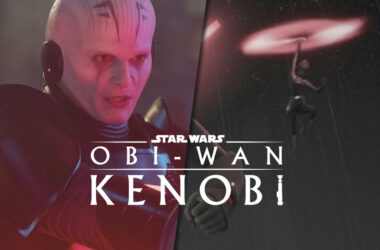