Marvel Games has been busy expanding with recent announcements for Insomniac’s Spider-Man sequel and even a brand new Wolverine game. 2K has been busy working on a tactical RPG titled Midnight Suns and Square-Enix continues development on Marvel’s Avengers and Guardians of the Galaxy‘s upcoming release. It looks like they might have even more in store, as a new rumor is hinting at a Marvel-based multiplayer game being in some form of development.

The news comes from the latest episode of XboxEra Podcast, where co-host Nick Baker teased a potential multiplayer game based on Marvel. The only thing he was able to tease was that it’s going to be a console exclusive release for the PlayStation 5. Of course, due to Insomniac’s history, theories are pointing to them developing the project but Sony has a long list of subsidiaries that could tackle such a project. The statement of a “multiplayer” game is also quite broad as it includes a variety of genres.

Still, it’s great to see Marvel Games expanding their ventures to utilize the different corners of the diverse brand. They’ve had quite a lot of experience with fighting games throughout the ages, and Marvel’s Avengers also offers players the chance to play their favorite heroes with friends. The X-Men brand does seem like the perfect fit for a multiplayer experience given its gaming history. If the rumor pans out, it’ll be interesting to see what else Marvel Games has in store for players in the coming years. 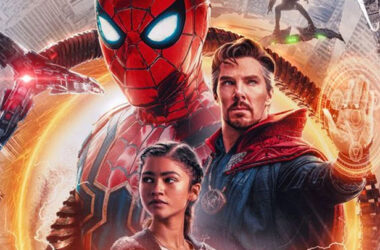 Here’s a curious development. Sony and Marvel Studios’ third Spider-Man film is about to release with No Way…
Read More 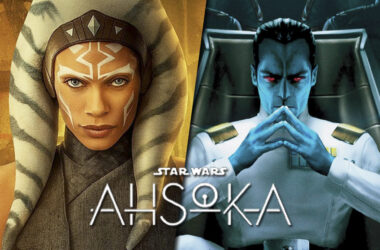 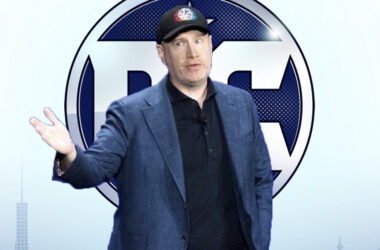