Prince of Persia is a rather fascinating series. Most might fondly remember 2003’s Prince of Persia: The Sands of Time. It laid the groundwork for many future third-person action-adventure games. Yet, the franchise has a long history. The first one was released back in 1989 for Apple II. It is crazy to think the last entry in the franchise was ten years ago. Forgotten Sands was as direct continuation of The Sands of Time. Afterwards, the franchise just vanished. Yet, if rumors are true, there is a good chance it might make a triumphant return.

The next Ubisoft Forward on September 10th will give us another slew of reveals. Just recently, we reported that the game once known as Gods & Monsters had changed its title. So far, this is the only rumor that started circulating for the Forward event. That was pretty much it. Some weeks ago, a retailer  did list a Prince of Persia remake for PlayStation 4 and Nintendo Switch but it seemed like a mix-up at the time. The lack of an Xbox release was rather strange. Yet, during the podcast Triple Click, Bloomberg reporter Jason Schreier confirmed that the “leaks” at the time may have been true. Ubisoft seems to be working on a Prince of Persia remake.

It would be great to see this game return. Ubisoft Montreal has been very focused on Assassin’s Creed for many years. Returning to one of their biggest franchise releases would make for a great reveal during the event. There is also still the rumor of a new Splinter Cell release going around. Who knows, the upcoming Ubisoft Forward might be their biggest yet. 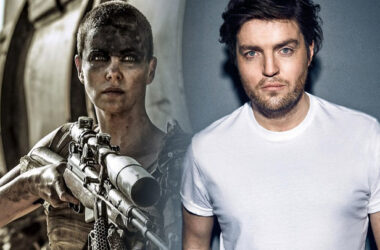 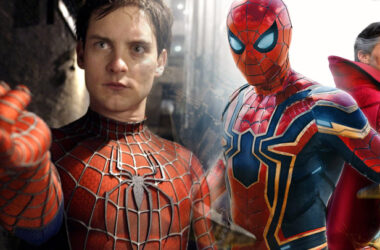 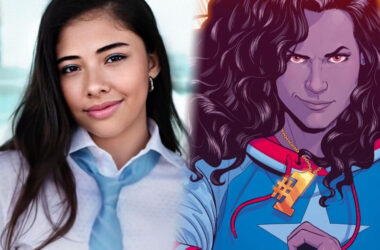 Actress Xochitl Gomez has joined the cast of Doctor Strange: In the Multiverse of Madness, according to a…
Read More