Looks like that rumored Hawk and Dove spin-off won’t be happening after all. Titans star Alan Ritchson has officially been cast as the titular character of Amazon’s Jack Reacher series. It is currently set to be written by Prison Break‘s Nick Santora, who will also serve as showrunner. Author of the original books Lee Child will serve as executive Producer alongside Christopher McQuarrie, Don Granger, Scott Sullivan, and Marcy Ross. Surprisingly, we haven’t heard much of this series since it started development around a year ago. Amazon Studios Jennifer Salke teased the potential the show has for Amazon’s streaming slate.

Lee Child’s Jack Reacher book series is a global phenomenon with one of entertainment’s most well-known heroes, and a perfect fit for Amazon Studios’ slate of bold, character-driven series.

This isn’t the first time we’ve seen the iconic novel character adapted. Tom Cruise played the titular character back in 2012. Now Executive Producer Christopher McQuarrie directed the original film before tackling the Mission Impossible films. At the time, there was quite a bit of controversy as Cruise physically was a far departure of the character’s description in the novel. Ritchson is closer to Reacher’s height so there might be less controversy over his casting. He is a great choice for the lead role. He was a standout among Titans large casts of characters. His performance as Raphael in 2014’s Teenage Mutant Ninja Turtles was also one of the most memorable aspects of the latest film adaptation. Cannot wait to see what he brings as the lead in this series. 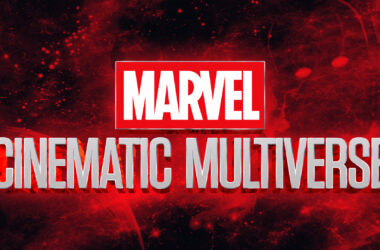 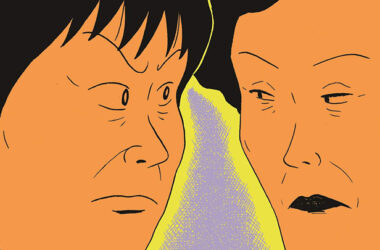 It looks like Playground Entertainment has set their sites on a new series, as Deadline reports they’ll bring…
Read More