Silent Hill fans have been through a rollercoaster in the last year. Quite a few rumors were pointing to a brand new title being in development for Sony. Around six months ago, a group of well-known insiders leaked various info on a “Project 0” that may be in some form of development at Sony’s Japan Studio. There was mention of a reveal at last year’s The Game Awards that sadly never got realized. The new entry would be a PlayStation 5 exclusive, as Sony had full creative license over the Konami franchise. Keiichiro Toyama, the first game’s director, was returning alongside the second game’s composer Akira Yamaoka. In a way, it seemed almost too perfect before news on it sadly died down.

New starting piling up that made the rumors seem rather unlikely. Toyama left Sony and founded a new studio at the tail end of last year with Bokeh Game Studio. He is working on a new horror game and wants to keep his creative vision, which may be the reason he left Sony behind. On top of it all, Sony closed down its Japan Studio squashing any potential for the franchise to make a grand return.

Well, it seems that there might be some hope after all. Resetera leaker KatharsisT, who brought us the last bit of news on the game, has revealed that the game is still in some stage of development. He claims that the lack of announcement may be tied to the new studio taking over. He is hesitant to reveal which one.

Japan Studio was only rumored and never confirmed. We’ve seen studios co-operate in networks on games. So, the secondary studio could’ve taken over. Sadly, we still have to take this with a grain of salt, as there is no official word on Konami working closely with Sony or even an announcement of a new Silent Hill game being in development. We’ll hopefully get some kind of information this year if these rumors turn out to be true. 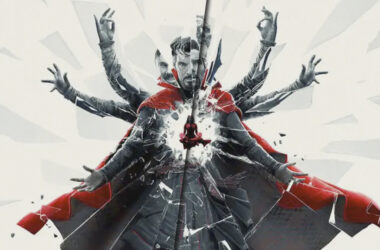 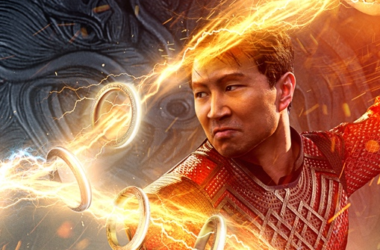