So, there has been a lot of discussion surrounding She-Hulk‘s VFX in the first trailer released for the Disney+ series. While there are still a few more months to go before it releases, future trailer releases will build more confidence by highlighting how far work has come with the VFX model. Still, VFX artist Sean Ruecroft has taken to Twitter to point out that the model was originally going to be “bigger” at one point in reference to a comment saying she isn’t “buff.”

The Visual Effects artist has recently worked on Moon Knight as a visualization artist and was also involved with other Marvel productions that include Avengers: Infinity War and Spider-Man: Homecoming in the previs department. So, he may actively have worked with those that are in the team working on the character design. Though it should be noted that the design seemingly was something discussed earlier on.

While it’s not uncommon that the team’s get involved with their vision of what the character should look like, the Sonic comparison is a rather curious one. Sonic the Hedgehog infamously featured a model that was nowhere close to what we’d see in the final product; it even recently made a reappearance as “Ugly Sonic” in the new Rescue Rangers film. Yet, in this case, it’s more about the character being slimmer rather than an actual bad design.

Now, the question remains if the issue from the VFX artists is in regard to the character model not working if it’s slimmed down when an Uncanny Valley effect takes over, or if it truly was just them wanting the character to be bigger. If it’s the latter, then the reasoning for her slimmer design is mostly due to the comic inspiration for this storyline. One could argue this is nowhere close to what we’ve seen with Sonic, as this is not a bad model just something directly inspired by Dan Slot‘s run with the character from 2004 to 2005.

The VFX teams are under a lot of pressure, as the market has suffered severely due to COVID, and many productions, such as some bits of Moon Knight, are still feeling its repercussions. Given that Disney+ is heading to an ad-supported model and the company wants to show off what big project shows they currently have in development, it may have also played a key part in the release of a trailer even with some unfinished VFX. The inclusion of Secret Invasions during the event seems to further hint at them having to tease the future of Disney+, but that is just speculation. 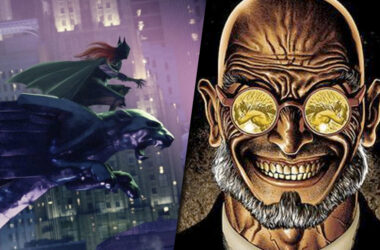 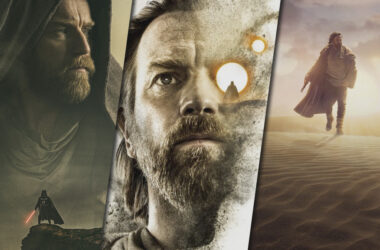 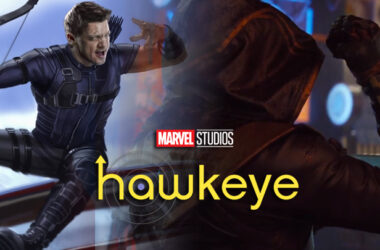