John Sabato
6
0
0
A new report suggests Wonder Woman will make an appearance in Shazam: Fury of the Gods.
Total
6
Shares
6
0
0

Shazam! is considered one of the best and most beloved films within the DC Extended Universe, and rightfully so. One of the most interesting aspects of the first film is the very last frame. Billy powers up and joins Freddy for lunch as promised, however, he ends up bringing along a friend: Superman. While it wasn’t actually Henry Cavill suited up, it seems another Justice League member is making their way to Shazam’s next solo outing, with a star actively reprising the role.

It has been reported by the Illuminerdi that Gal Gadot will, indeed, be reprising her role as Wonder Woman for Shazam: Fury of The Gods in a small role. Wonder Woman’s presence in the film feels perfect as it’s leaning heavily into greek mythology this time around. Back at DC FanDome, we saw early looks at many of the monsters that the Shazamily will be facing this time around, and the first looks at the daughters of Atlas, so Wonder Woman’s knowledge would be key here.

It’s unclear just how Diana will find the Shazamily but the havoc that the three wicked sisters will cause will surely draw her attention. It’s possible that this role could set up the third film in the Wonder Woman franchise as the first film established that the gods were dead, slaughtered at the hands of Ares. This sudden return of mythos into the DCEU could lead Wonder Woman down a new path and, hopefully, back to Themyscira.

Shazam: Fury of The Gods is currently set to release in theaters on June 2, 2023. 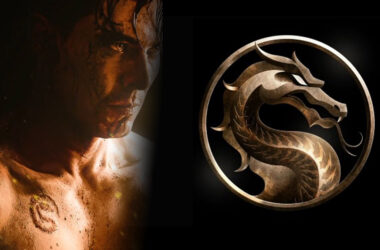 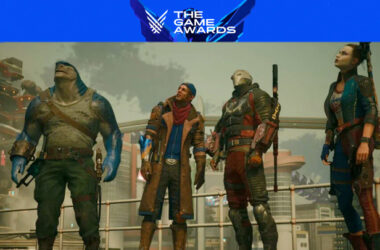 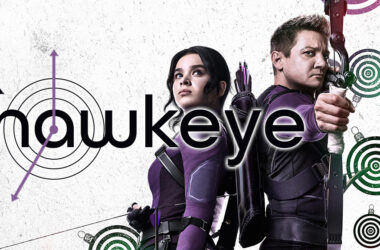