The upcoming Thor film could be the biggest yet, as it will see the Guardians of the Galaxy and all your favorites from Thor: Ragnarok come together. We’ll also get introduced to the treacherous Gorr the God Butcherer, who’ll serve as the film’s main antagonist. The Dark Knight‘s star, Christian Bale, will tackle the role.  Natalie Portman‘s Jane Foster will also make her return and take on the mantle of Mighty Thor. Now, it looks like they are adding one more iconic star to round out the cast, Russell Crowe.

Many had begun to speculate if Crowe had joined the production after he was spotted with the cast at a rugby match. Not just that, he also teased a secret project in which he was sporting a massive beard. Although it’s unclear how big of a role he has and who he will be playing, it’s still a great addition. Crowe‘s role is described as just “one of many surprises too come out of the film” as they planned to keep his role under wraps.

EXCLUSIVE: Podcasting with Indya Bussey from Marvel Studios ‘THE FALCON AND THE WINTER SOLDIER’ 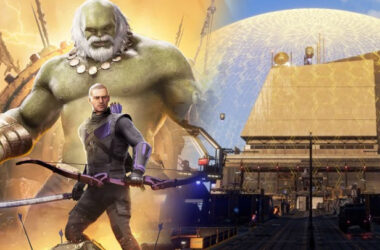 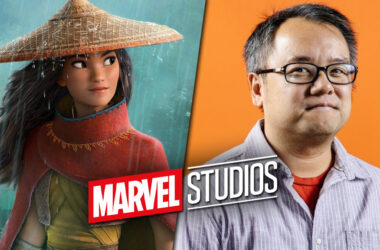 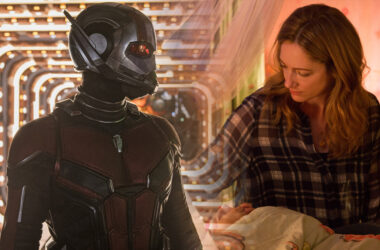